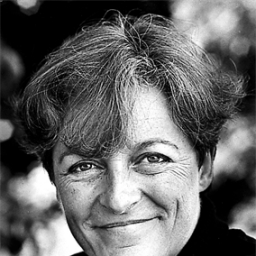 Henrietta Branford (1946-1999) was a celebrated and cherished author of over a dozen children's books including The Fated Sky and Dimanche Diller. In her lifetime, she was awarded the Guardian's Children's Fiction Prize, the Smarties Book Prize and was highly commended for the Carnegie Medal; known for her striking characters, unique perspectives and emotive characters, Branford's legacy lives on in her fiction.

A most welcome reissue of a superb piece of accessible historical writing told from a most unusual viewpoint. Ultimately uplifting, this is an unflinching look at issues of social justice at the time of the Peasants Revolt. Marcus Sedgwick, who won the Branford Boase Award in 2001, says: “Fire, Bed and Bone is one of those very short books that is nevertheless powerful and moving; one of those books which oozes confidence from the first line to the last. With it, Henrietta won the Guardian Children's Fiction Prize, and twenty-two years later I think it would still win. It's far from being the first novel narrated by an animal, in this case a hunting hound witnessing the events of the Peasant's Revolt of 1381, but remains a masterclass in how to pull off that feat successfully. Its prose is robust and rhythmic; flawless in its execution, showing just what complex themes and stories one can address in a 'book for children’.”