Buckle and Squash and the Monstrous Moat-dragon

Part of the Buckle and Squash Series

LoveReading View on Buckle and Squash and the Monstrous Moat-dragon

July 2014 Book of the Month  Knights and princesses and swords and dragons all feature in this hugely entertaining story about two very different sisters, Eliza and Lavender. While Eliza dreams of being a hero, Lavender thinks only of being swept off her feet by a handsome prince. Since the girls live on a farm in The Middle of Nowhere in The Forgotten Corner of the Kingdom neither has much chance of their dreams coming true…Or do they? Many hilarious adventures later, the girls are older and a little bit wiser!

Buckle and Squash and the Monstrous Moat-dragon Synopsis

Sisters Eliza and Lavender could not be more different.  Lavender’s life ambition is to marry a prince and spend the rest of her days in luxury, being waited on hand and foot.   Tomboy Eliza longs for adventure, to battle dragons and do daring deeds.  But as it is they are stuck at Old Tumbledown Farm, in a village called The Middle of Nowhere, in a forgotten corner of the kingdom called The Forgotten Corner of the Kingdom, deep in the realm of Squerb.

However, when the evil count Mordmont accidentally mistakes Lavender for a princess and kidnaps her, suddenly both the girls find themselves on a rather unexpected adventure.  Accompanied by their cynical goat, Gertrude, and with the help of a very un-scary evil minion, can Eliza and Lavender escape the evil count … or will fleeing just land them in even more hot water?

Buckle and Squash and the Monstrous Moat-dragon Reader Reviews

Sarah Courtauld is a fresh and funny new voice in children’s fiction.  She won the Funny Women Comedy Writing Award in 2012 and the BAFTA/ Rocliffe New Writing Forum 2012, judged by a panel including Jennifer Saunders and Chris Addison.  Buckle and Squash and the Monstrous Moat-Dragon is her first novel, and the start of a fantastic news series for younger readers. 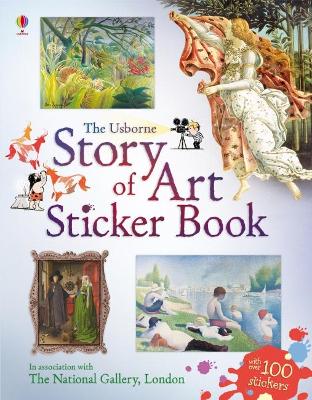 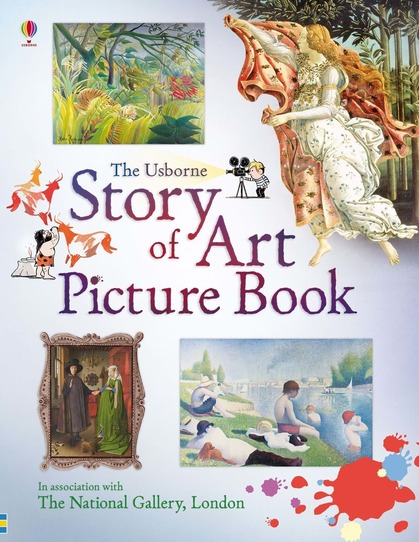 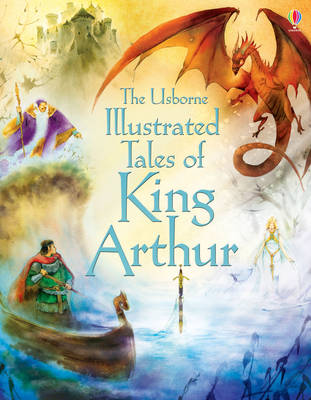 View All Books By Sarah Courtauld