LoveReading View on It's About Love

June 2015 Book of the Month It’s About Love is a kind of Romeo and Juliet story. Two young people, from different sides of their town and with different backgrounds, meet studying film at college, and are instantly drawn to one another. It could almost be written in the stars: he’s Luke, she’s Leia. As they work on an idea for a film, each uses the script to explain their histories to each other and themselves. Just as with Romeo and Juliet, it’s a story of violence and revenge as well as love. References to films old and new are woven throughout the story, but Luke and Leia’s story belongs to them alone.  Skilfully and originally told, this tender, moving novel impresses as much as Camden’s previous novel, Tape. ~ Andrea Reece

It's About Love Synopsis

It's About Love Reader Reviews

Steven Camden is a leading spoken-word poet, performing as Polarbear. He also writes radio plays, teaches storytelling in schools, and was a lead artist for The Ministry of Stories. Tape is his first novel. When you read it, you will find this hard to believe. Everything All At Once is a collection of original poems for teenagers and is his first collection for Macmillan Children's Books. 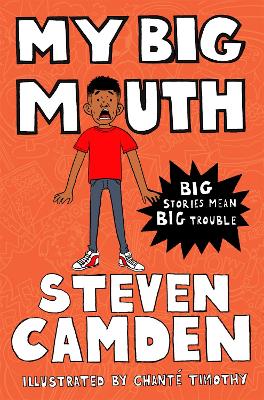 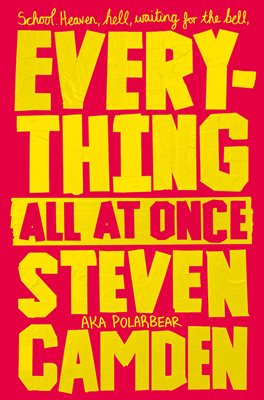 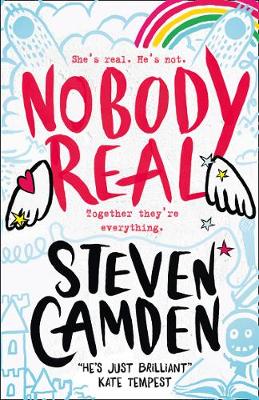 View All Books By Steven Camden