50 Things You Should Know About the Second World War

Published to coincide with the 70th anniversary of the end of the Second World War, this is a perfect introduction to all aspects of the war, covering key events, a who's who of the military and political figures and the effect and impact of the war on all of the countries involved.

You might also be interested in the companion title 50 Things You Should Know About the First World War.

50 Things You Should Know About the Second World War Synopsis

The perfect introduction to the Second World War, this book breaks down six years of conflict into 50 manageable facts.

Each year of the war is introduced with a timeline featuring the key events and a map showing where the fighting took place and which countries were involved. All the major events and battles are covered as well as entries on the home front, weapons and the cost of war giving a comprehensive and international introduction.

Events are recounted in succinct and easy-to-understand text while photographs bring the past vividly to life and fact panels provide facinating snippets of extra information.

Simon Adams was born in Bristol and studied at London and Bristol universities. He worked as an editor of children’s reference and other non-fiction books before becoming a full-time writer. Since then, he has written and contributed to more than 50 books on subjects as varied as American history, the sinking of the Titanic, the two world wars and the history of jazz. 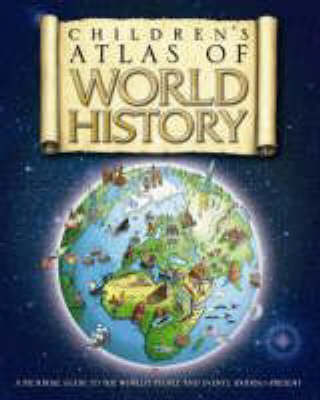 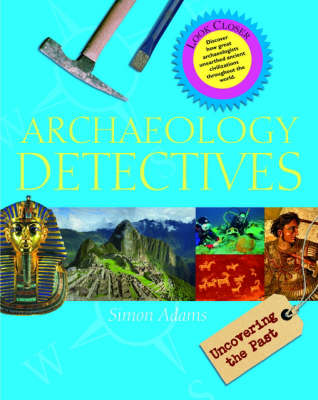 View All Books By Simon Adams