The story of a boy who accidentally becomes a secret agent, Tom McLaughlin’s new book is laugh-out-loud funny, particularly if, like its hero, you daydream of being James Bond. An ambitious money-raising stunt involving a zip-wire and an ornamental fountain brings schoolboy Kevin Twigg to the attention of Jake Pond, a diminutive spy looking to take unofficial time off.  Before you can say shaken not stirred the two have swapped places, and Kevin finds himself on a dangerous mission for MI7. He might be geeky in real life, but Kevin turns out to be a surprisingly effective secret agent, managing to infiltrate a gangster party, blag his way into a bank vault and fly a helicopter before unmasking his headmaster as the arch villain. Extremely silly, but exciting too, this spy spoof is licensed to thrill!

Books in The Accidental Series:

Readers could go on to Anthony Horowitz’s cracking spoofs such as The Falcon’s Malteser, and they’ll also enjoy David Solomon’s award-winning My Brother is a Superhero. ~ Andrea Reece

Before you read this, I want you to carefully check that no-one is reading over your shoulder - go ahead, do it now. First off, that was terrible - really obvious. If I'm going to tell you top secret government information, you're going to have to be a bit more stealthy. Try again. Was anyone looking? No? Right, then I'll begin. This year the secret service made a major mix up, they mistook a 13-year-old boy called Kevin for a secret agent (I know, so much for an 'intelligence' agency). This was the sort of kid that would try and zip wire across a building and end up falling head first into a fountain with his bum on show, so can you imagine what happened when he was allowed access to the amazing sort of spy gadgets that James Bond would use? Despite this, it was up to Kevin to save us all from an evil supervillain. It was the most dangerous, daring mission in the history of the secret service, and also its biggest blunder. This top secret book uncovers the entire story of Kevin's fateful and hilarious mission.

Praise for The Accidental Prime Minister:

Tom McLaughlin has illustrated several books for Bloomsbury, including The Cloudspotter (as read by Tom Hardy on CBeebies Bedtime Stories) and The Story Machine, which has received wonderfully positive reviews and has sparked a number of thought-provoking articles on dyslexia (which Tom understands well, being dyslexic himself). Tom loves drinking tea, eating lunch and drawing (in no particular order). He lives in Devon. 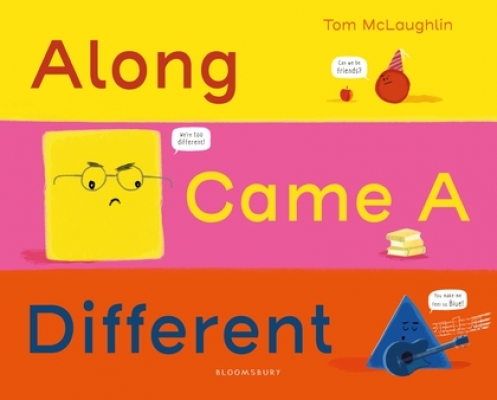 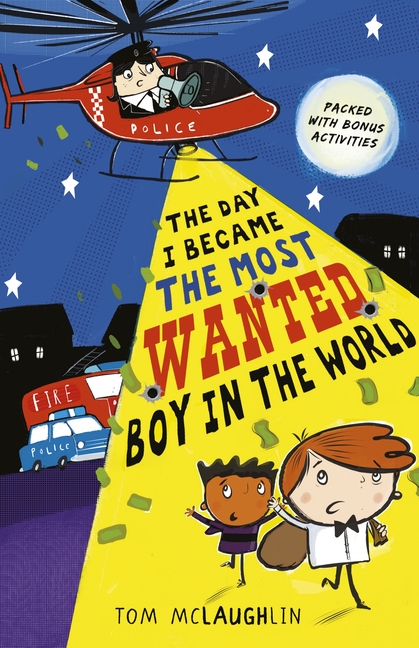 View All Books By Tom McLaughlin