Chewbacca, a notorious rebel ally, is wanted for crimes against the Empire. Not often seen without his partner-in-crime, Han Solo, this Wookiee has evaded capture on multiple occasions, due in no small part to the fastest freighter in the universe, the Millennium Falcon. Chewie, as he is more commonly known, has a sizeable bounty on his head. Can you find this furry criminal before other accomplished bounty hunters beat you to it? A uniquely illustrated search and find format, perfect for Star Wars fans young and old! Now in paperback! Look out for other Star Wars activity books: Star Wars: Art Therapy; Star Wars: Dot to Dot; Star Wars: Colouring by Numbers; Star Wars: Galaxy of Colouring; Star Wars Art of Colouring: The Force Awakens. 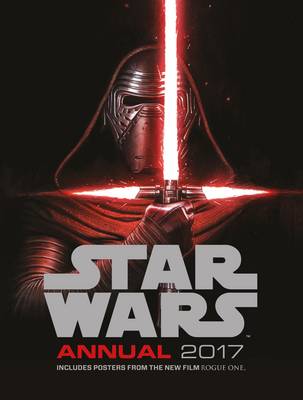 View All Books By Lucasfilm Ltd