LoveReading View on The Land of Neverendings

A poignant and moving, fantastical story, where a magical and wholly convincing alternative world populated by soft toys, allows two very different characters resolve their issues of grief and loss

Award-winning Kate Saunders takes readers on a wondrous fantasy adventure in the best tradition of children’s stories in which there is another world to ours in which strange and silly things can and do  happen. The story is tinged with sadness as the adventures stem from beautifully conveyed feelings of grief that it is often hard to express. Mourning the death of her much-loved sister, Emily finds herself having the most curious dreams in which soft toys came alive and do the most extraordinary things. When Ruth, a neighbour whose son died as a child, dreams the same things, the pair begin an adventure in which the worlds of reality and storytelling and make-believe seem to flow together effortlessly and the absurd becomes the everyday. For both Emily and Ruth, learning to laugh again at the happenings in the imaginary world of Smokeroon provides them with exactly the comfort and imaginary release they so badly need.

Julia Eccleshare's Picks of the Month for October 2017

A Skinful of Shadows by Frances Hardinge

The Wolf, the Duck and the Mouse by Mac Barnett and Jon Klassen

The Land of Neverendings by Kate Saunders

The Wizards of Once by Cressida Cowell

Father Christmas and Me by Matt Haig

The Greatest Magician in the World by Matt Edmondson

The Land of Neverendings Synopsis

The cat flap opened. Emily thought a wild animal was coming into the house. But the muddy creature that climbed through had four little wheels and a tail. It spoke in a voice like rough sandpaper. 'Come on, you two - it's nice and warm in here.'What if there exists a world powered by imagination?A world of silliness, where humans and their toys live on long after they've left the Hard World . . . and what if the door between that world and this one was broken?

Welcome to the Land of Neverendings. Moving, raw and funny in all the right ways, The Land of Neverendings is a rip-roaring adventure, but it also gives an honest portrayal of grief for young readers, and shows us that whilst sadness does exist in the world, it doesn't have to cancel out happiness, or silliness, even when you lose someone you love.

Kate Saunders is the author of Magicalamity and Beswitched and many other books for adults and children. She is also an actress and a journalist. She has written for the Sunday Times, Sunday Express, Daily Telegraph and Cosmopolitan, and has contributed to Radio 4's Woman's Hour, Start the Week and Kaleidoscope. She lives in London. 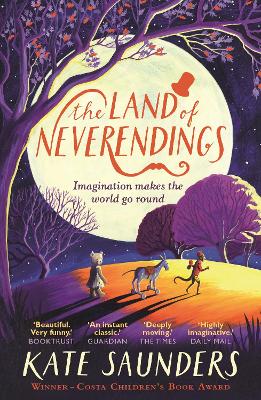 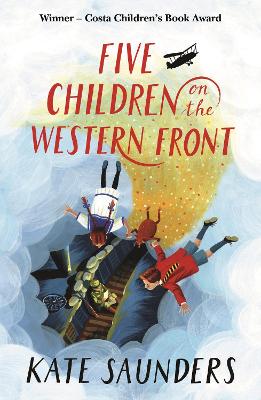 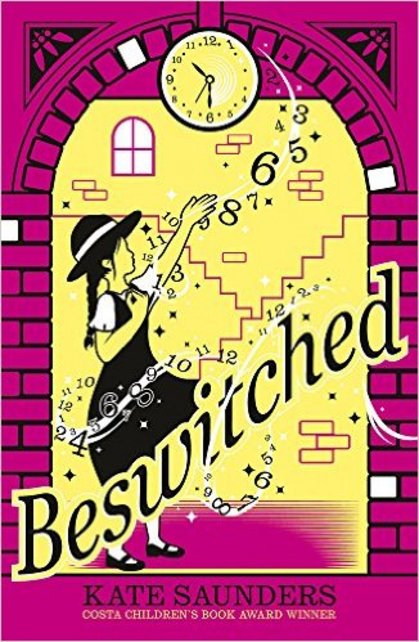 View All Books By Kate Saunders