Seamlessly mixing text and comic strip, this new adventure for Sam Lyttle is a great bit of storytelling. Sam has real trouble negotiating the swamp of truth, so when his mum challenges him to go three weeks without telling a single fib he hesitates, only accepting because if he doesn’t, he won’t be able to go to the special open-air screening of movie Cry Wolfe, starring his favourite fictional crime-fighter Wolfe Stone. Can Sam do it, or will he be undone by a secret past misdemeanour? A host of different plot strands come together in a very funny climax at the street festival. The depictions of Sam’s family are very true to life, but there are lots of silly and even surreal elements to enjoy too, and Berger works the comic-strip format with real skill. Highly recommended.

It's the school holidays and Sam and his best friend can't wait to see Cry Wolfe, the first movie starring their favourite crime-fighting hero. But Sam's mum has set him a challenge. He can only go and see the movie IF, and only if, he can make it through the entire holiday without telling a single fib. Can Sam go six whole weeks, without a single porky!?

Praise for The Pudding Problem:

``... truly funny, with verbal, visual and fart jokes appealing not only to those who find reading heavy going.' Nicolette Jones, The Sunday Times' Children's Book of the Week

`Comic-strip frames, drawn with energy and silliness, are interspersed with a smattering of text, all the way to the entertaining twist. [Sam's] arrival is to be welcomed.' The Sunday Times

Selected as a Booktrust Best New Illustrator of 2011. Joe Berger grew up in Bristol, where he did an Art Foundation at Bower Ashton. He then worked as a freelance illustrator for a large number of international magazines and newspapers, self-publishing comic books, illustrating and designing book covers, making award-winning animated shorts, title sequences and commercials and, since May 2003, co-writing and drawing a weekly comic strip in The Guardian. He continues to freelance, and his first picture book, Bridget Fidget, was published by Puffin. Most recently he has illustrated Dot by Randy Zuckerberg and Superhero Dad by Timothy Knapman. Joe was ... 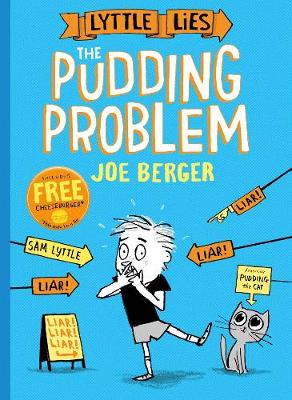 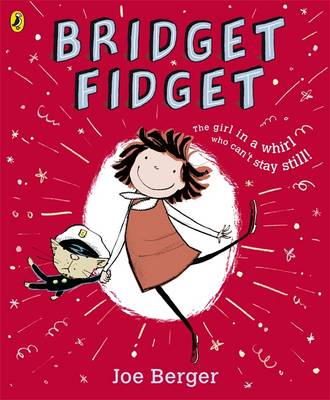 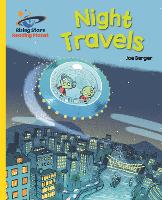 View All Books By Joe Berger