The second in a new action series that will threaten Alex Rider’s No 1 position. Jimmy was a normal 11 year old boy but in the last month he has developed extraordinary powers that let him move with lightning speed, breathe underwater and even catch bullets! These powers are a result of extreme genetic engineering the aim of which was to create the ultimate assassin for the British secret forces. Jimmy doesn’t want to follow the path that has been set for him – so now he is a target.

Guaranteed to get your 12+ boys reading late into the night.

To read the series in order start with Killer, then Target, then Revenge and finally the newest Sabotage.

Jimmy tried to swim through the refuse, but it was churning with too much force. The hydraulic swivel system sucked him down towards the funnel. Could I survive that? he asked himself desperately. His mind was clogged with so many thoughts, but only one certainty- even he wasnt strong enough to withstand a shredding.

“…a totally excellent adventure – a lit bit Bond, a lit bit Matrix and a lot of what you’ve never read before. Someone make this into a movie!” Flipside

“The perfect primer to the Bourne series by Robert Ludlum.” VOYA

Joe studied Philosophy at Cambridge University (Emmanuel College), graduating in 2002. While there he wrote and performed with the Cambridge Footlights and co-hosted a show on the University radio station. As well as being a writer, he is a songwriter/musician. He has performed as a singer/songwriter at various venues in London, and made a self-produced CD of his pop material. (You can hear the songs through his website.) He coaches cricket at his local club (Brondesbury CC), where he runs the Under Elevens. They came second in the league this year - and had a lot of fun along ... 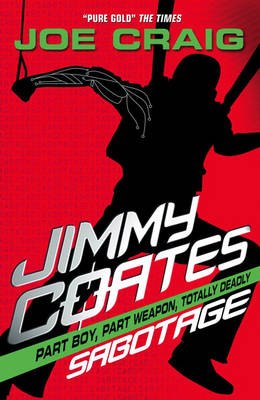 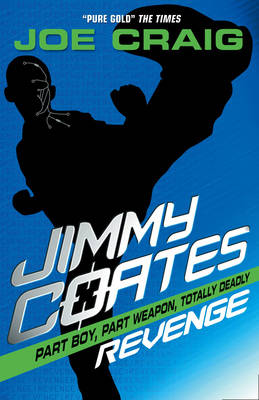 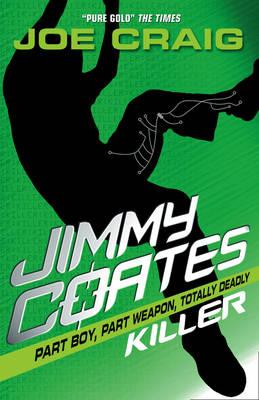 View All Books By Joe Craig