Part of the RUN SERIES Series

Running for your life, staying on track, standing tall

Longlisted for the UKLA Book Awards 2020 |

Pitch perfect characterisation in a powerful  story that shows how talent and support can turn a life around.

This first book in the four part Run series is a world class middle grade story with all the witty tenderness of Louis Sachar and a whole lot of heart, humour and edge-of-your-seat action.

Castle Cranshaw (better known as Ghost) discovered his talent for running the night he and his mom fled his violent dad. “Running isn’t anything I ever had to practice. It’s just something I knew how to do”, he explains. Hassled at school for his Mom-made haircuts, and constantly trying to avoid “altercations” that wind up making his school file bulge, Ghost’s life takes an upward turn when he spontaneously races a budding elite sprinter at a training session and wins. The coach, a former Olympic gold medalist, immediately invites him to join the team and they form a heart-melting bond fuelled by friendly sparring. Coach is exactly the mentor Ghost and his diverse bunch of talented teammates need.

Ghost’s voice is endearingly authentic, honest and funny - pitch-perfect for his age and the novel’s readership. His “No! Don’t do it!” decisions and ensuing scrapes are evoked with intensity and humour (just wait for the “silver bullet” incident). Truly I cannot wait to spend more time in the company of Coach, Ghost and his teammates, each of whom will feature in future books in the series.

“Trouble is, you can’t run away from yourself. . . Ain’t nobody that fast.”

Running. That's all Ghost (real name Castle Cranshaw) has ever known. But Ghost has been running for the wrong reasons -until he meets Coach, an ex-Olympic Medallist who sees something in Ghost: crazy natural talent. If Ghost can stay on track, literally and figuratively, he could be the best sprinter in the city. Can Ghost harness his raw talent for speed, or will his past finally catch up to him?

READ THE RUN SERIES: Ghost. Lu. Patina. Sunny. Four kids from wildly different backgrounds with personalities that are explosive when they clash. But they are also four kids chosen for an elite middle school running team-a team that could qualify them for the Junior Olympics if they can get their acts together. They all have a lot to lose and a lot to prove. Not only to each other, but to themselves.

...it's easy to praise Reynolds's vivid depiction of life in Ghost's urban neighborhood as one that's challenging and full of warmth, relationships and hope. But this book's biggest strength is Ghost himself. Reynolds has created a character whose journey is so genuine New York Times

Reynolds (As Brave As You) uses a light hand to delve into topics that include gun violence, class disparity, and bullying in this compelling series opener. Publishers Weekely

Reynolds’s vivid depiction of life in Ghost’s urban neighbourhood is one that’s challenging and full of warmth, relationships and hope. But this book’s biggest strength is Ghost himself. New York Times 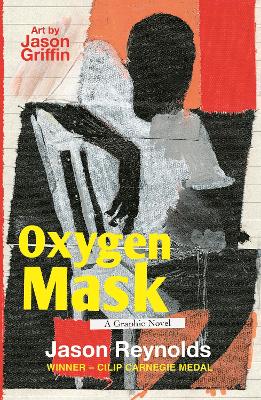 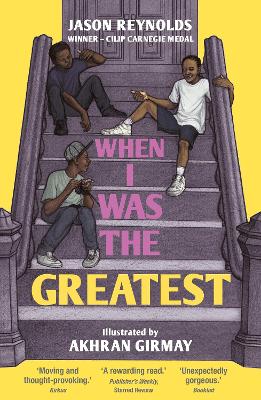 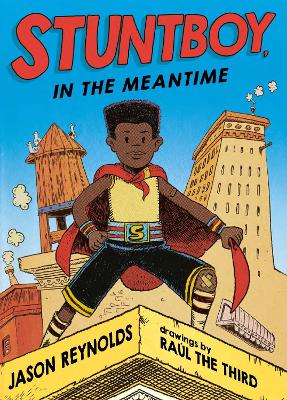