Marcia Williams is best known for her beautifully illustrated retellings of classic stories. For her first novel she has found inspiration in a true story. Cloud Boy takes the form of a diary written by a girl called Angie throughout a year in which her best friend Harry becomes seriously ill. Interspersed with her entries are readings of her grandmother’s letters - very like diary entries - which were written though never sent when she was a child prisoner in the notorious Changi WW2 camp in Singapore. As things get very difficult for Harry, Angie is by turns sad, scared, frightened and angry. Her grandmother’s letters provide distraction and comfort, especially the descriptions of a quilt the girls in the camp made in secret. The two stories are told with great sensitivity and despite the suffering being described the overwhelming sense is one of resilience and hope.

Harry Christmas and Angie Moon are best friends and almost-twins. Ever since they were born two days apart they've been partners in cloud-spotting, sweet-eating and treehouse-building. But when Harry is taken to hospital for headaches that won't go away, he needs Angie more than ever. Because when things fall apart, only a best friend can stitch them back together. Told through Angie's lively diary, this is a bittersweet story about friendship and growing up.

In her extraordinary and brilliant debut as a novelist Marcia Williams has written a truly memorable book. Well known and loved already for her unique comic book style stories, woven often with historical truth, Cloud Boy is without pictures entirely, and is told instead in diary form and in letters, but all written with great insight into a child's mind as she lives through clouds of joys and sadnesses, all echoed by her grandmother's letters to her lost cat as she lived through her own childhood times, spent as a prisoner of the Japanese in Changi Prison, in Singapore, during WW2. And all this, the story of a today's child and the story of a yesterday's child are woven into two quilts, one made in Changi all those years ago, and the other made now. This book is a wondrous weaving. In it you will find a line in the diary of today's diary writing girl which goes, `I'm not really a writing person'. Marcia Williams, I'm telling you, you are a marvellous writing person! - Michael Morpurgo

Marcia Williams' mother was a writer and her father was a playwright and theatre director. She spent the early part of her life in Canton, Hong Kong, Nigeria and the Middle East with her mother and diplomat stepfather. She loved books from an early age and remembers being read to almost every night; "I would often be scared, especially by fairy tales, but I never wanted the stories to end." She went to boarding school in Sussex, from where she sent weekly illustrated letters to her parents overseas.Marcia didn't receive any formal art training. She calls herself "an obsessive ... 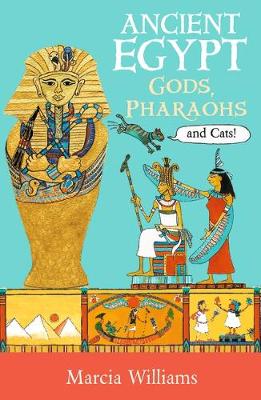 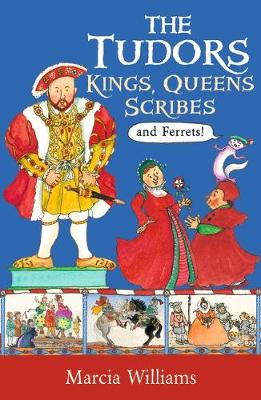 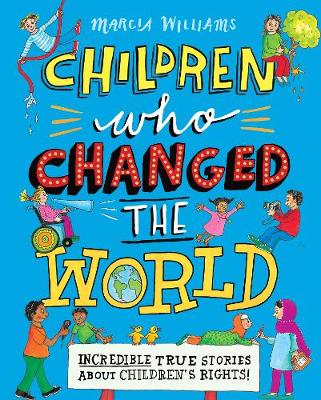 View All Books By Marcia Williams