Empathetic and rewarding story about one boy, his donkey, love, loss and compassion

The fragility of life underpins this heart-warming story from the start. Louie was born prematurely “a pitiful, scrawny, struggling thing”. Newcomer Nora lost a premature baby brother and this experience has left her anxious and slow to trust. The two children bond over Winslow, a frail orphaned baby donkey, not expected to survive, whom Louie adopts despite his poor track record with saving bugs, worms or goldfish. For both, saving the adorable Winslow helps them to feel less powerless about underlying anxieties, such as Louie’s fears for his beloved brother serving in the army who now signs his infrequent letters “remember me”. Carnegie medal winning Creech packs a real emotional punch into so few words of beautifully spare prose. This short novel would be an ideal read aloud with delightfully humorous scenes as Winslow grows stronger (and louder) as well as great pathos and a dramatic and satisfying climax. It is set in an unspecified past and would be a wonderful companion read to Charlotte’s Web or Eva Ibbotson’s One Dog and His Boy and is as deserving of classic status.

Louie doesn't have the best luck when it comes to nurturing small animals - not even lightning bugs, worms or goldfish. So when his father brings home a sickly newborn little donkey, he's determined to save him. Taking care of him helps Louie feel closer to brother Gus, who has just left home. Everyone worries that Winslow won't survive, especially Louie's quirky new friend, Nora. But as his bond with Winslow grows, surprising events prove that this fragile donkey - and Louie - are stronger than anyone could have imagined.

“Creech packs a tremendous amount of emotion between the lines of her understated prose. Animal lovers in particular will relish Louie’s hard-won triumphs and find joy in Winslow’s strength” - Kirkus, Starred Review

“This heartwarming story is sure to be a hit with fans of E. B. White’s Charlotte’s Web”  - School Library Journal, Starred Review

Known for writing with a classic voice and unique style, Sharon Creech is the best-selling author of the Newbery Medal winner WALK TWO MOONS, and the Newbery Honor Book THE WANDERER. She is also the first American in history to be awarded the CILIP Carnegie Medal for RUBY HOLLER. Her other works include the novels LOVE THAT DOG, BLOOMABILITY, ABSOLUTELY NORMAL CHAOS, CHASING REDBIRD, and PLEASING THE GHOST, and two picture books: A FINE, FINE SCHOOL and FISHING IN THE AIR. These stories are often centered around life, love, and relationships -- especially family relationships. Ms. Creech's first novel for ... 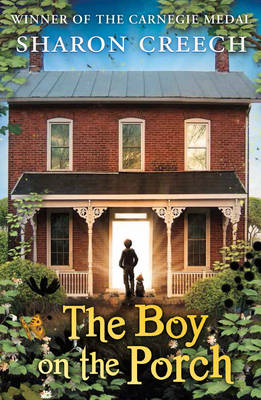 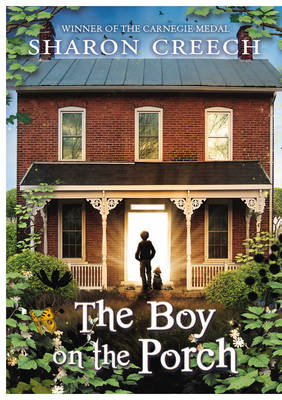 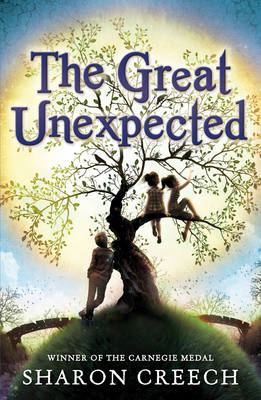 View All Books By Sharon Creech