World War II has begun. Brigit has been evacuated to Wales from her home near the aeroplane factories of Coventry. But when it's revealed that her father is German, Brigit runs away to join her mother in a very special training camp, where Churchill is building a secret army of spies and saboteurs known as the Special Operations Executive. Brigit and her mother soon find themselves on the front line in Nazi-occupied France, where they search for double agents and meet with danger at every turn in their efforts to support the French resistance. But no-one will suspect Brigit is a spy, will they? After all, who would suspect a child?

Featuring characters from The Silver Hand, this page-turning adventure sheds new light on the Second World War and will have readers gripped from start to finish.

One of the World Book Day 2014 Authors   Terry Deary is the author of 249 fiction and non-fiction books published in 36 years  and is one of the most successful children’s authors of all time. His Horrible Histories series has sold over 6 million copies in the UK and has been translated into over 40 languages, as well as being adapted into a BAFTA  award-winning television series for CBBC. Terry was also voted The Outstanding Non-Fiction Author of the 20th Century (Books for Keeps). He has now turned his attentions to adult fiction and non-fiction and more television ... 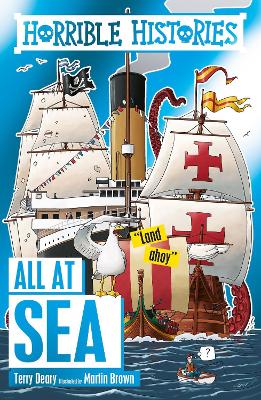 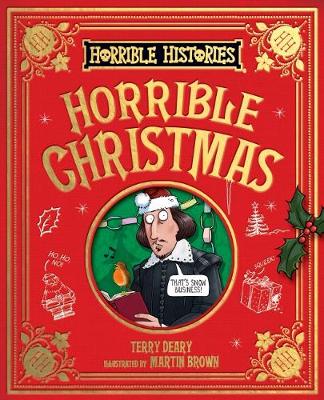 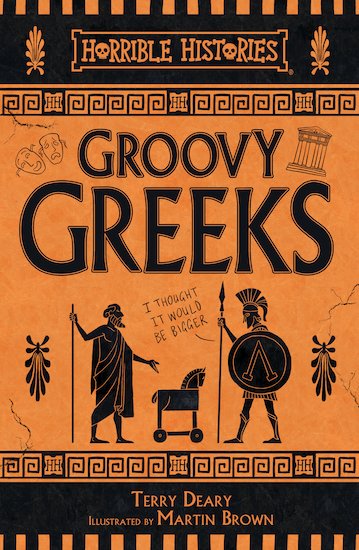 View All Books By Terry Deary