LoveReading View on The Witching Stone

This inventive page-turner opens with a superb sense of peril as sixteen-year-old Alfie moves from Bristol to spend summer in a small village in the north of England. There’s menace from the moment he chances upon a stone in a churchyard and local girl Mia explains the superstitions around it - if a person walks around the stone three times uttering the words “I don‘t believe in witches” Meg Shelton will come for you! Keen to show he doesn’t believe such nonsense, Alfie does exactly that - with immediate menacing effects, and it’s not long before he realises that he’s become a conduit for Meg, a woman murdered for being a witch way back in 1705.

Defying convention and expectation, not only is this a gripping page-turner, but it’s brilliantly funny too, with comedy springing forth the moment Meg springs into Alfie’s life (and shower…). What’s more, it’s also edge-of-your-seat pacey as Alfie and Mia - with the help of Mia’s witch-expert aunt - race against time to help Meg make peace with her past, with the stakes high, and their feelings running pretty high too.

Beneath this stone lie the remains of Meg Shelton, alleged witch of Woodplumpton, buried in 1705. After a messy breakup with his girlfriend, Alfie needs to get away for a while - so he decides to spend the summer holidays with his dad in a tiny village in the North of England. In the local church graveyard, he chances upon a boulder with a strange inscription - and meets Mia, who then tells him about the local superstition surrounding the stone. If you walk three times around the stone and say I don't believe in witches, Meg will come after you.' Alfie, in a reckless attempt to show his bravery, accepts the superstition as a challenge. He thinks the story is nonsense. But it soon becomes apparent that he's just made the biggest mistake of his life...

Danny Weston is the YA pen name for popular children and YA writer Philip Caveney. He lives with his wife in Edinburgh.His best known books are the Sebastain Darke series for middle grade readers, and The Piper and The Haunting of Jessop Rise for YA readers. 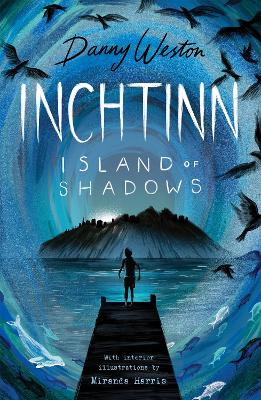 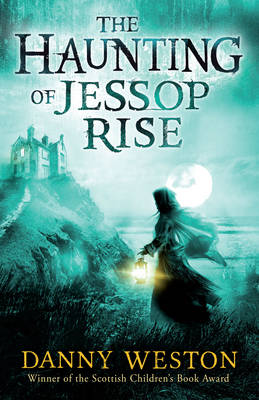 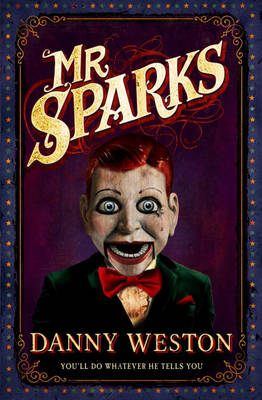 View All Books By Danny Weston