Ruffles and the Red, Red Coat

Part of the Ruffles Series

LoveReading View on Ruffles and the Red, Red Coat

A Julia Eccleshare Pick of the Month April 2021

Ruffles hates his red coat and refuses to put it on when he goes out to play – even when it is raining. His friend Ruby has a blue coat. And she loves to wear it. When the two friends jump and splash in puddles Ruffles gets wet and cold and wants to go home. But Ruby is dry inside her coat and wants to play still. Clever Ruby gets Ruffles his coat. Ruffles love Ruby more than he hates his coat so, after a vigorous struggle to get into it, he proudly joins her for some more play! David Melling’s simple illustrations of the two gorgeous little dogs carry all the emotion of this almost wordless picture book perfectly.

The Editor at Nosy Crow says:   “David Melling is a comic genius and Ruffles might just be his best creation yet! Adorable and funny, Ruffles is a typical toddler in doggy form – sometimes he laughs, sometimes he sulks, but with a little bit of help and understanding, he always gets there in the end. And with a Miffy-esque look and retro palette, the bright and engaging colours are just perfect for the pre-school age range. Definitely a new favourite for me!”

Ruff! Ruff! Hello, Ruffles! Ruffles is a typical toddler who experiences all the highs and lows of preschool life as he learns about the world around him. There are lots of things he likes . . . and lots of things he doesn't! He LOVES scratching, digging and chewing but he does NOT like wearing his coat on rainy days. No, no, no, no, NO! But when Ruffles wants to splash in puddles with his best friend, Ruby, he soon learns that some things are definitely worth wearing your coat for!

With brilliantly observed and hilarious animal illustrations by David Melling, whose series, Hugless Douglas, has sold over 5 million copies worldwide. 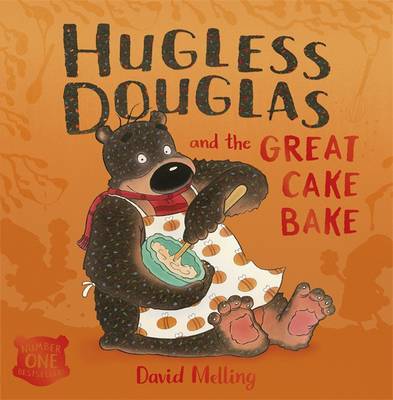 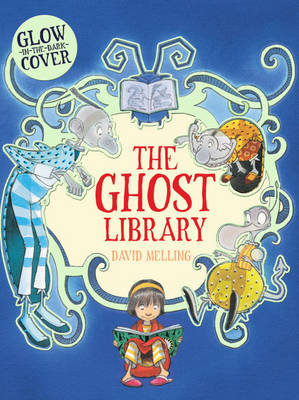 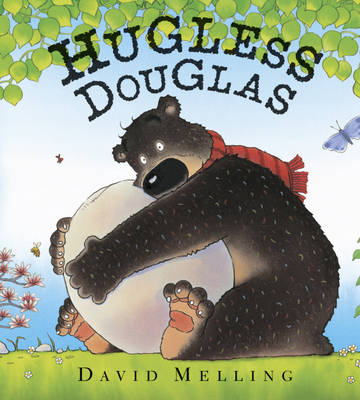 View All Books By David Melling