Stories of extinctions bring our planet to life

In this excellent series, Professor Ben Garrod tells the story of life on Earth through the history of creatures caught up in one of the various mass extinction events, and if that sounds counter-intuitive, it works brilliantly. This book looks at the End Permian, aka the Great Dying, the closest we’ve ever come to completely losing all life. Only 3% of Earth’s marine species survived and trilobites, despite being one of the most successful groups of animals ever, weren’t among them. Though it happened 252 million years ago, Garrod describes it as though it was yesterday, mixing science and drama, and best of all, making clear the scientific discoveries and detective work that has told us what we know. An inspiring book for any young thinker and a must have for young paleontologists.

Extinct is the spectacular full colour book series from leading evolutionary biologist and broadcaster Professor Ben Garrod. In his trademark lively and accessible style, Garrod makes top level science accessible to everyone as he explores the story of life on earth and the forces that have brought about the extinction and near-extinction of eight iconic species.

The protégé of Dr Jane Goodall and David Attenborough’s co-presenter on Attenborough and the Giant Dinosaur, Garrod kicks off the series with three books focusing on the landscape of a mass extinction and an animal that we have lost in each. Meticulously researched full colour illustrations by top palaeoartist Gabriel Ugueto further reveal everything we never knew about extinction. 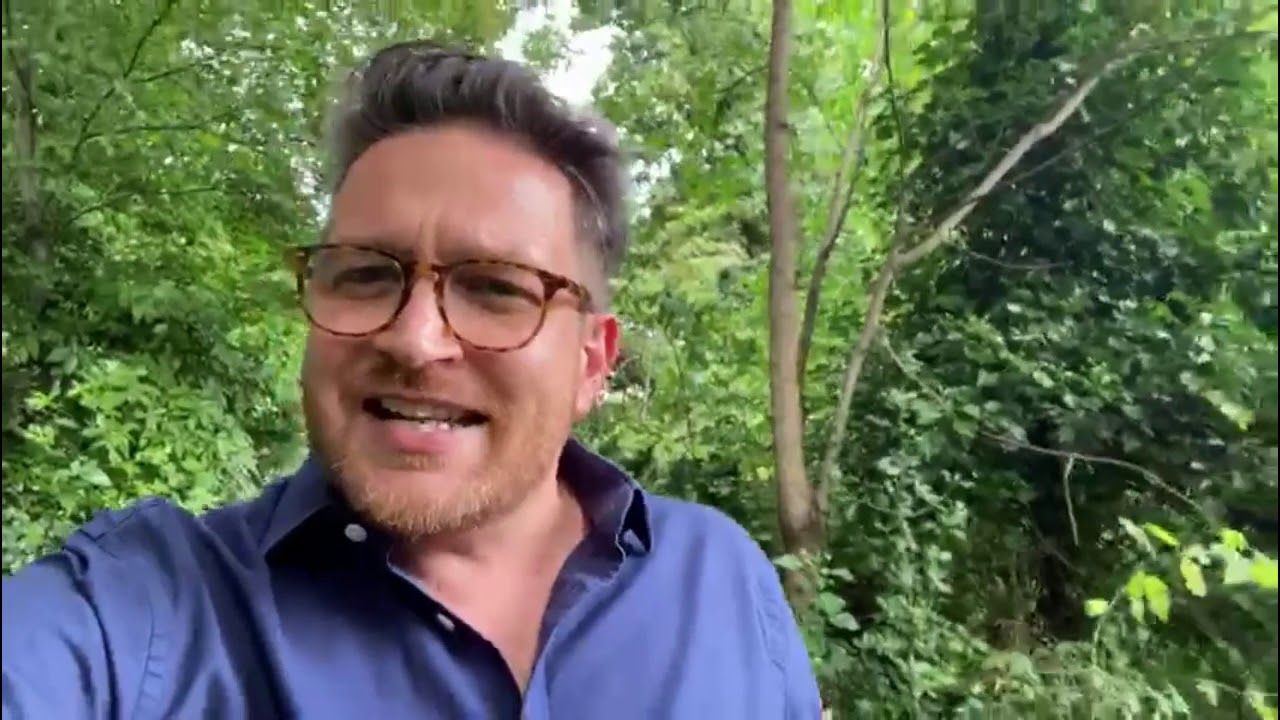 TV scientist Ben Garrod presents the biggest extinction events ever, told from the point of view of evolution's superstars, the most incredible animals ever to swim, stalk, slither or walk our planet.

Whether you're 9 or 90, his unique exploration of the most destructive, yet most creative, force in nature makes top level science fun.Here are the superstars of the story of life, from the super-weird to the super-ferocious. Usually a species has 10 million years or so of evolving, eating, chasing, playing, maybe doing homework, or even going to the moon before it goes extinct.

Trilobite was a super-invader with its stomach in its head. 20,000 species of them survived over millions of years and even through two mass extinctions. Discover the secrets of these successful super-invaders and the Great Dying event which finally eliminated them 250 million years ago. Collect all eight books about animals we have lost in mass extinctions caused by asteroids or mega-volcanoes, clashing continents and climate change.

'Brilliantly dynamic, fascinating and original books on a topic you might think you and your kids know everything about but Dr Ben Garrod proves otherwise' Vicki Psarias, HonestMum

'TV scientist and biologist Garrod shines a fresh, contemporary light on this ever-popular topic' The Bookseller

Ben Garrod is Professor of Evolutionary Biology and Science Engagement at the University of East Anglia. He broadcasts regularly on TV and radio and is trustee and ambassador of a number of key conservation organisations. His previous books include So You Think You Know About... Dinosaurs? and The Chimpanzee and Me, published by Zephyr. 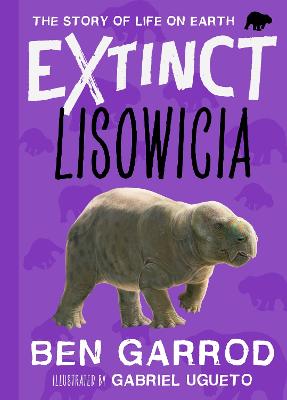 View All Books By Ben Garrod