LoveReading View on Our Beautiful Game

The eye opening and fascinating true story of Lily Parr, Alice Woods and their teammates  in the Dick Kerr Ladies Football team are the inspiration behind this engrossing story of football obsessed Polly Nabb, who would much rather kick a ball than stay at home and help her mother, which is the role society expects her to fulfil. As men, including her beloved brother, were sent to fight in the war, women and girls took their place in munitions factories. When Polly sees these women playing football in their breaks, she lies about her age to get a job there too and eventually she is recruited to the famous Sparks team, who were playing public matches to sell-out crowds, but also on the receiving end of public vilification and scorn. Indeed, despite drawing crowds of 50,000, women's football was to be outlawed by the Football Association in 1921, who deemed it 'unsuitable for females'. This little-known fact will astonish modern fans of the Lionesses England team, as will the authentic detail of the dangers of the munition factories and the wider struggle for female independence and respect. This is a very well-rounded picture of life on the Home Front during the First World War, full of fascinating detail and incident, populated by vivid and memorable characters and infused with a real passion for the game of football. A very entertaining and enjoyable read that adds useful depth to any historical study of the period and a salutary lesson for any sexist sports fans!

A message from the author; I have changed names and invented places, but all the key events in this novel are based on the actual experiences of munitions workers and/or female football players during and just after the Great War. All the quotations I use from official sources, such as the Football Association, are verbatim, to stand as a true record of exactly what was said at the time. Through my central character Polly I have echoed the life of the famous footballer Lily Parr. One of eight children from a working- class Lancashire family, Lily began her professional playing career aged fourteen and went on to score over nine hundred goals for her team and country.

A hundred years before the Lionesses, Lily Parr, Alice Woods and their teammates were proudly playing their beloved, exciting and skilful game.

They can take our ball, but they can never stop the game.

As men were sent to fight in the war, women and girls took their place in munitions factories. Football became a favourite pastime and, before long, they were creating all-female sides and playing public matches to sell-out crowds, overshadowing the men's football.

Despite drawing crowds of 50,000, women's football was outlawed by the Football Association in 1921, who deemed it 'unsuitable for females'. This is the incredible story of these amazing women.

‘A powerful story with compelling characters. Full of passion and energy, Our Beautiful Game brings the Home Front to life, showing the challenges women faced on and off the pitch. From the moment we meet Polly we’re rooting for her to succeed’   Sophie McKenzie

With a background as a theatre director and lecturer, Lou grew up on a remote sheep farm in Devon. There weren't many other children around so she used to put on plays with the chickens (absolutely true!) and tell stories to the lambs. Lou now lives in London with her family and tells stories to them and to Willesden her dog.  In this picture he is in the garden helping Lou write one of her Shrinking Violet books. Will says he came up with all the good jokes in that chapter! Do have a read of Lou's books and ... 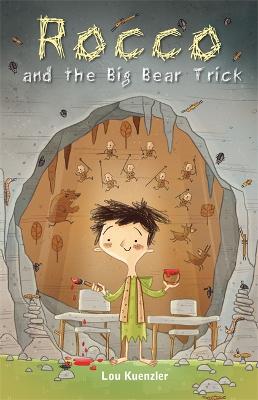 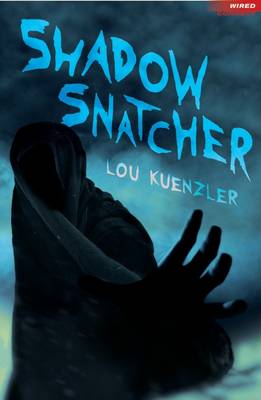 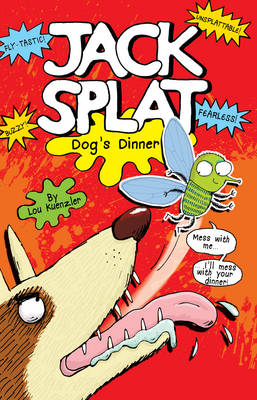 View All Books By Lou Kuenzler