All brilliant picturebooks rely upon the interplay between words and pictures and this partnership of author and illustrator has very good form. Indeed, the acclaimed A Place to Call Home has a similar theme about discovering the world beyond, but in Ergo Deacon and Schwarz have produced a sublime and joyful mix of text, art and clever typography, which will stimulate endless discussion and read aloud requests.

While not being at all a book about the COVID crisis, I think that this adds additional resonance for children (and adults) who can easily recall the time when they were literally shut inside. It also speaks to the universal self-absorption of young children and babies. Like them, the first discoveries Ergo makes are of herself. Her feet! Her wings! A demonstration of the principle that consciousness defines existence - I think therefore I am, as Descartes told us.

But then Ergo discovers the boundaries of her world and enjoys pushing against these and making her world move and then her astonishment is unbound when she feels movement and noise from outside! The recognition that there may be other creatures like her and the sad thought that they might be forever separated is what spurs her determination to break out and achieve the joyful meeting with fellow fledgelings. What a perfect allegory for recognising that we all need other people and that there is a wonderful world out there if you are brave enough to explore. A perfect introduction to philosophy with the most apposite title ever- not only a word that means therefore, but one which sounds perfectly eggy too! An absolute must have for classrooms and homes.

From award-winning picture book makers Alexis Deacon and Viviane Schwarz comes an enlightening new story about discovering the world - and your place in it.

For budding philosophers of all ages, this is the uplifting story of Ergo the chick. Ergo wakes up and sets about exploring her world. She discovers her toes. She discovers her wings and her beak. She has discovered EVERYTHING! But then she considers the wall. And something outside the wall goes BUMP. What could it be? The only way to find out is to peck peck peck through to the other side...

Praise for I Am Henry Finch:

This is an uplifting and hilarious story about a little bird called Henry Finch, and his endearing struggles to become something great. He makes a lot of mistakes on the way, but his courage is inspiring, getting kids to think about what it means to make a difference. - Anorak

Ideal for inquisitive kids - The Times

Alexis Deacon graduated in 2001 from the University of Brighton, where he studied Illustration,  Alexis Deacon's first picture book Slow Loris (2002) was shortlisted for the Blue Peter Book Award. His second Beegu (2003) was shortlisted for the Kate Greenaway Award. In 2008, he was chosen as one of the ten Best New Illustrators as part of the Booktrust's Big Picture Campaign. He lives in South East London. 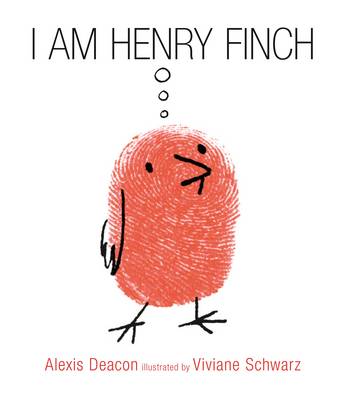 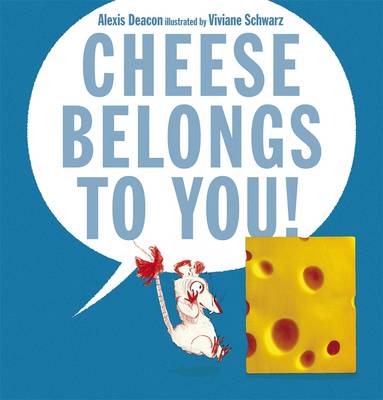 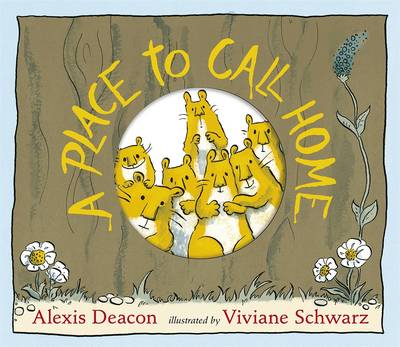 View All Books By Alexis Deacon