Michael Morpugo’s Kensuke’s Kingdom is just one of the very many stories for adults and children alike that have been inspired by Daniel Defoe’s classic shipwreck story. Written over 300 years ago, the story of Robinson Crusoe, an impulsive young man who runs away to sea against the best efforts of his parents to stop him, is packed full of gripping action as Crusoe survives the worst the elements throw  at him before he is shipwrecked on an apparently uninhabited island. The story of Crusoe’s life on an island is a lyrical study of a place as well as an inspiring story of one man’s resourcefulness. In this adapted edition award-winning illustrator Robert Ingpen’s illustrations bring Daniel Defoe’s classic story to life in timeless images.

How Was that Built by Roma Agrawal

These adventures, so thrillingly imagined by Defoe, were first published in 1719 and Robinson Crusoe has continued to delight and enthral readers of all ages for three hundred years. This edition has been adapted for children and is masterfully illustrated by Hans Christian Andersen Award-winning artist Robert Ingpen.

Young and impulsive, Robinson Crusoe defies the advice of his parents and runs away to sea. He is plagued by misfortune at every turn; his first ship sinks in a violent storm, his friend and mentor dies, then he is captured by Turkish pirates and made a slave in the Moorish port of Sallee.

Through all these hardships, Crusoe's determination and resourcefulness fills him with hope for a better life, and fate delivers him the opportunity for freedom, friendship and riches. But it is when he is shipwrecked on a deserted island that he faces his greatest test: not simply to survive but to thrive. The island is filled with beauty and riches of its own kind and here Crusoe is king, but it is blighted by a terrible danger - a hidden horror - that threatens not only Crusoe's encampment but his very life. 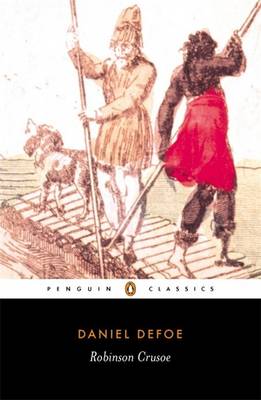 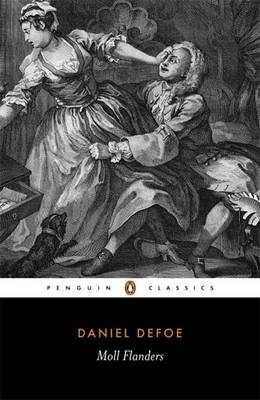 View All Books By Daniel Defoe