LoveReading View on Keeper of Secrets

Finding hope through friendship and nature in the aftermath of loss

Underpinned by a young girl’s grief, loneliness and struggle to find peace, Sarah J. Dodd’s Keeper of Secrets is a moving, drama-driven story of nature, friendship and conservation.

Eleven-year-old Emily lost her mum fairly recently and both she and her dad are struggling without her. Dad is often short-tempered and distracted, while Emily feels alone, unable to talk to anyone about how she feels. While her vet dad has a new job in a new village to keep him busy, Emily knows no one, and the place is alien to her too, not least when she discovers that lynxes roam the fields around their new home, Badger Cottage. It turns out that the villagers are deeply divided about the wild animals - conservationists believe it’s right they are rewilded in the woods, while local farmers see them as a threat. As Emily makes friends with the children who live on a neighbouring farm, she finds herself in the middle of this conflict when she forms a deep (and secret) connection with a lynx cub that’s lost its mother.

Brimming with empathy, and likely to spark interesting debates around rewilding and conservation, this page-turner will chime with readers who are interested in nature and wildlife, and with those who’ve felt loss or loneliness. The novel’s overriding sense of hope is perhaps best encapsulated by this moving conversation between Emily and a new neighbour: “‘There are some things that can never be made right,’ Josie said, softly, ‘but I’ve found that when life takes something away, it also gives something new.’ ‘It’s not the same.’ Emily’s voice was croaky.

‘No. Not the same. Definitely different. But that doesn’t mean it can’t still be something good.’”

The author says..'The story was inspired by a child who was searching in the village library van for ‘an animal story … but not a girly one’. I love nature, so I wanted to write about country life and the wildlife who live there. But mainly I wrote it with one reader in mind – the child quietly battling loneliness or grief, who needs to hear that someone else has felt it too. A way of connecting and saying, ‘You are not alone.’ 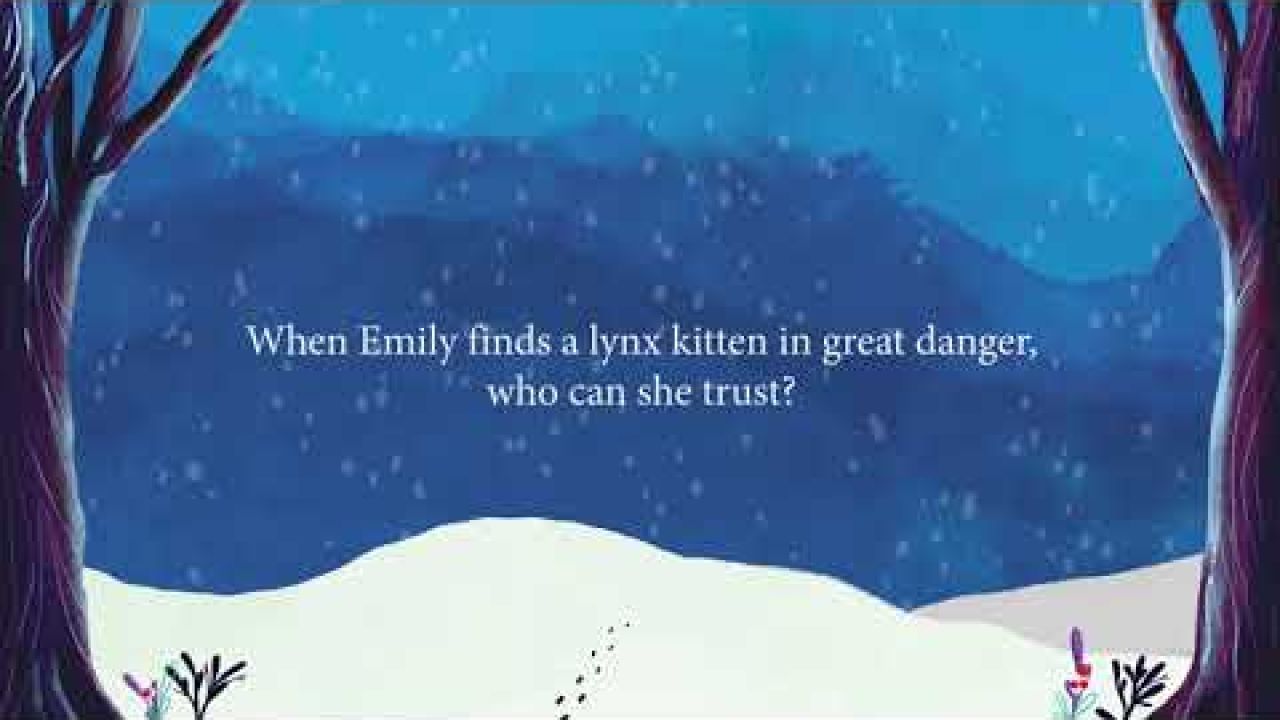 Eleven-year-old Emily doesn't think Badger Cottage will ever be home. But there is something out there that needs her; a bright pair of eyes in the darkness. In the middle of a fierce battle between conservationists, who want to to rewild the lynx in the woods, and the local farmers, Emily tries to shield a baby lynx she calls Lotta, afraid it will be killed by the person who killed its mother. But can Emily work out who the illegal hunter is in time, and who can she trust?

‘An emotive, heart-warming tale of friendship, courage and conservation. I loved it.’ Hannah Gold

‘A story of loss and loneliness, and finding new friends in the bleak of winter - and of wild things that change everything.’ Amy Wilson

Sarah J Dodd grew up in the north of England and spent her weekends walking with her family. She studied Environmental Science at the University of Nottingham and a PhD in plant ecology from the University of Lancaster before becoming a primary school teacher. After living in Australia, she settled in Lancashire, where she lives now. A lover of animals, mountains and mysterious paths, she loves to get her hands and clothes dirty in the name of fun and adventure. 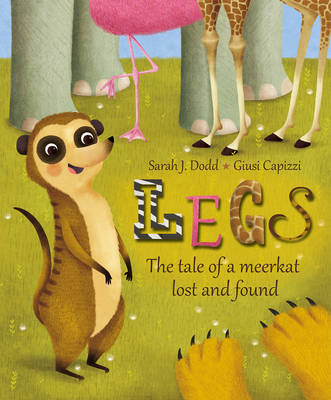 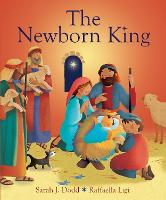 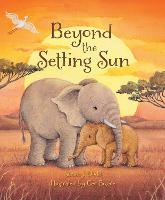