Michael Morpurgo’s tender story of Joey, a brave hearted farm horse who finds himself caught up in the horrors of war, cleverly conveys both the violence and the occasional compassion, which occurs during conflict. A classic story of animal courage and bravery.

*** There is a stunning new hardback edition of War Horse, beautifully illustrated by Rae Smith, the stage designer of the epic theatre production. Click here to find out more.

In 1914, Joey, a young farm horse, is sold to the army and thrust into the midst of the war on the Western Front. With his officer, he charges towards the enemy, witnessing the horror of the frontline. But even in the desolation of the trenches, Joey's courage touches the soldiers around him.

The book has been turned into a film by Steven Spielberg - you can see a trailer below.

A small number of children were lucky enough to be invited to review War Horse. You can read their full reviews by Clicking Here. 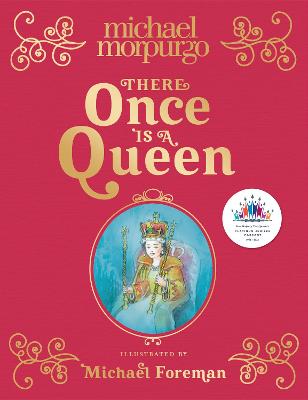 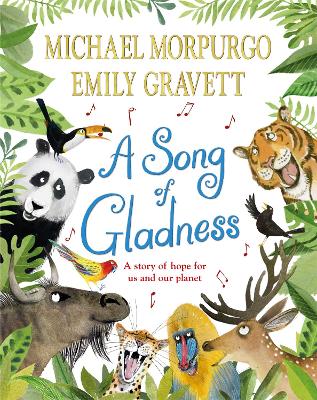