Shortlisted for the Branford Boase Award 2010

With bombers flying overhead, an evacuee arriving to live among them and several mysterious adult visitors, too, life for Molly and Abigail is transformed during the Second World War. The two girls, helped by Adam the evacuee, are determined to solve the mysteries of the body found on the footpath, the stolen flower press, the missing shovel and even the picture stolen from a French art gallery. Strong period details and lots of adventure make this a charming and exciting story of children taking independent decisions and acting bravely.

September 1940. War rages across Europe, and thousands of people, men, women and children, have lost their lives. Despite the air fights overhead life in the quiet village of Great Deeping in the Fens goes on much as usual, until an unthinkable event: a murder. Molly, Annie and Adam, an evacuee from London, are determined to solve the mystery of the Paradise Barn. But it’s one thing hunting for clues, another to track down a murderer. With the war bringing so many strangers to the village, who can they really trust?

Victor Watson is a leading expert on children’s literature, editor of The Cambridge Guide to Children’s Books, Assistant Director of Research at Homerton College, Cambridge and a Trustee of the Centre for the Children’s Book. He lives in Saffron Walden. 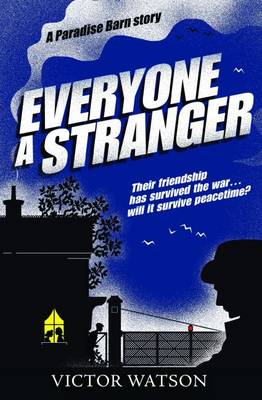 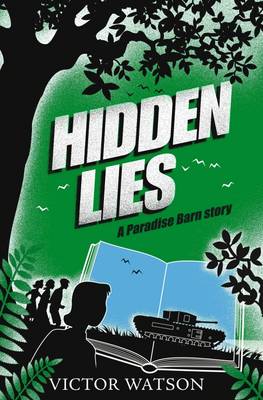 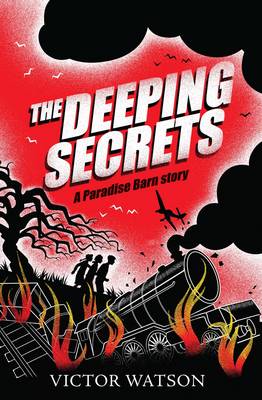 View All Books By Victor Watson