Bold and beautiful spreads of collage pictures capture the vibrancy of London as expressed through many aspects – not just the famous and familiar landmarks. London looks full of variety and fun in spreads of places including Hampstead Heath, Portabello Road, the Isle of Dogs as well as spreads of things London is famous for including Art, Fashion and, less gloriously, Villain!

Find out what makes London one of the world's most exciting cities in this unusual alphabet picture book. A is for Art, B is for Brick Lane, C is for Changing of the Guard! This delightful new alphabet of words and pictures looks at some of the things that give London its unique and stylish cultural identity:  Art; Brick Lane; Changing of the Guard; Dick Whittington; Elephant and Castle; Fashion; Gherkin; Heath; Isle of Dogs; Jewels; Kings Cross; Lions; Museum; Number 10; Observatory; Portobello Road; Queue; River; St Paul's; Taxi; Underground; Villain; Wimbledon; eXiles; Yard; Zebra.

'There's a deluge of London titles for children this year, but this unusual alphabet picture book really caught my eye….it's got a contemporary feel and lots of gift book potential.' - The Bookseller

James Dunn's family comes from Scotland, Ireland, England and Wales. He grew up in the Scottish Highlands and lives in North London, where he works in publishing. When it comes to sport he is not one of those who supports Scotland and whoever's playing against England. ABC UK is his first book. 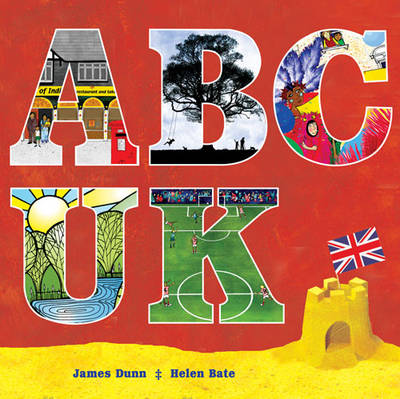 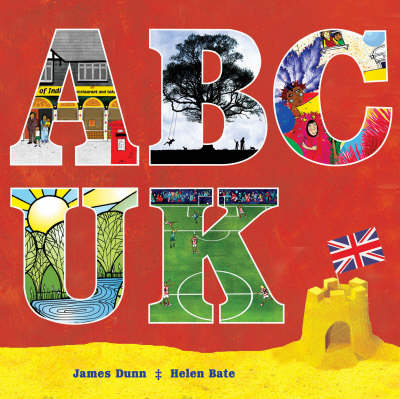 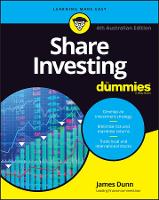 View All Books By James Dunn