A fabulous swash buckling collection of ten pirate tales full of the requisite adventure, daring, knavery and bloodshed. Chris Mould’s illustrations cleverly capture all the romance and menace of the pirate world as they match stories he has written himself as well as adapted excerpts from classic pirate tales such as Robert Louis Stevenson’s Treasure Island.

Following on from the fabulous Dust 'n' Bones and Fangs 'n' Fire, comes Pirates 'n' Pistols - ten swashbuckling pirate tales. Come face-to-face with some of the most villainous and scurrilous rogues ever to sail the seven seas in these stories about pirates from all around the world. Stories include: Davy Jones, Treasure Island, The Tenth Man, The Gold Bug, Dead Man's Ink, Dionysus, Cross-legged Jack, Mochimitsu's Music, Jewel of Bengal and Ghost in the Cupboard.

A great primer of ghost stories for older children and younger teens. -- The Bookbag

Entertaining and commendably presented anthology of short tales of seafaring, treasure hunting, and their consequences. -- Bookbag

Every few years, a book comes along which is an absolute stand-out in its genre and this just such a one. A wonderfully varied collection of self penned and traditional sea stories. Beautifully written, beautifully illustrated and beautifully produced, this is a book to read and escape to other worlds, with illustrations to pore over and to treasure. A wonderful book - don't miss it. -- School Librarian

Chris Mould is an award-winning illustrator who went to art school at 16. A sublime draftsman with a penchant for the gothic, he has illustrated the gamut from picture books and young fiction, to theatre posters and satirical cartoons for national newspapers. As well as writing his own fiction, he has teamed up with author Matt Haig for the bestselling A Boy Called Christmas, A Girl Called Christmas and Father Christmas and Me. He lives in Yorkshire with his wife, has two grown-up daughters, and when he’s not drawing and writing, you’ll find him… actually, he&... 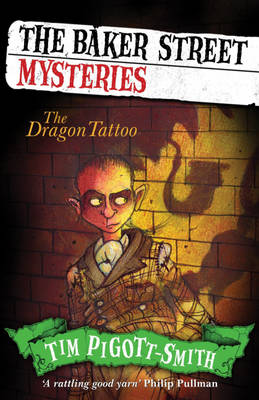 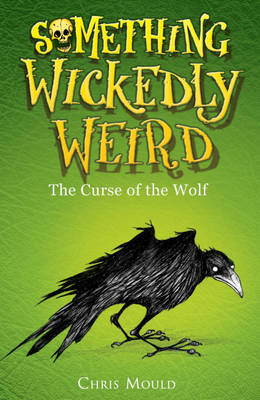 View All Books By Chris Mould