One of our Books of the Year 2013 & May 2013 Book of the Month The stunning final instalment in the bestselling Hush, Hush sequence, now in paperback, began with Hush, Hush, continued in Crescendo and then Silence.

Can the love of Nora Grey and fallen angel Patch survive a seemingly insurmountable divide. And in the end, will there be enough trust left to rebuild what has been broken? The lines are drawn - but which sides are they on?

If new to this incredible series then get reading now with the first one Hush, Hush.  It won't disappoint.

Nora is more certain than ever that she is in love with Patch. Fallen angel or no, he is the one for her. Her heritage and destiny may mean that they will always be enemies, but there is no turning her back on him. But now they face their biggest challenge. Can their love survive a seemingly insurmountable divide - and, in the end, will there be enough trust left to rebuild what has been broken? The lines are drawn - but which sides are they on...?

Praise for the Hush, Hush series...

The perfect escape into fantasy and a love that can break all boundaries. Sugarscape

I could barely put the book down, sitting on the edge of my seat the whole time! It’s just brilliant... And the ending is just incredible! Once Upon a Bookcase

This amazing book is full of heart pounding, scary, angelic, exciting moments... Silence is another fascinating, memorable, heart-breaking story and I cannot wait for the sequel. Dark Reader

[The Hush, Hush series] is one of my favourite series ever... The plot [of Silence] was exciting and it kept me reading for hours... It was a great instalment in the series, and it sets up nicely for the final book. Cheezyfeet Books

Heady read for the teens of the family. Liverpool Echo

An enjoyable read...I'm really excited to see where book four will take us. Book aholics

an enthralling sequel... this series is still the best of the angel bunch Wondrous Reads

Becca Fitzpatrick lives in Colorado with her family. Her Hush, Hush saga, including Hush, Hush, Crescendo, Silence and Finale all debuted as New York Times bestsellers. When she’s not writing, she’s most likely to be found prowling sales racks for reject shoes, running, or watching crime dramas on TV. Author photo by Ali Eisenach. An interview with Becca Fitzpatrick: Q. What kind of research did you do for the Hush, Hush books?A.  I grew up attending Sunday School every week and hearing stories from the Bible, so I felt very comfortable with the idea ... 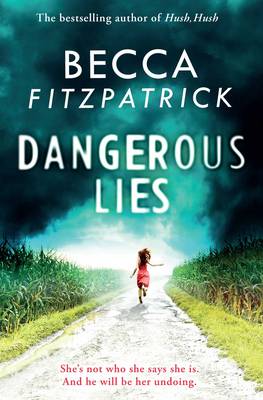 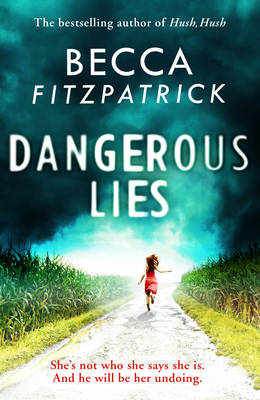 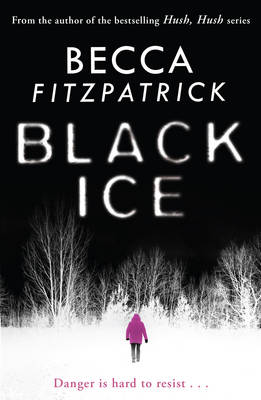 View All Books By Becca Fitzpatrick