Lonely Leo dreams of being a hero with the crowds cheering him on – like a Roman gladiator. Secretly, what he really wants is to be a hero in real life. But Leo is always seen as an outsider by the other boys in his class. When they surprise him by asking him to join their gang he accepts eagerly only to find that he can’t be a member until he does something to show that he is brave. Leo knows that the job he is asked to do is wrong. What choice should he make? Leo makes a bad choice but when the little dog Jack Pepper goes missing Leo has a second chance to show that he can be a true hero. A touching story which captures the pain of being an outsider.

A story about a little dog with the heart of a lion. From the bestselling author of a 'A Dog Called Homeless'. Leo dreams about being a hero. In his imagination he is a fearsome gladiator, but he wants to be a hero in real life. When the boys at school dare Leo to do something he knows is wrong, he lets everybody down. How can he make things right again? A little dog called Jack Pepper is missing and it will take a true hero to find him and bring him home...

beautifully written and moving without being mawkish. A talent to watch. - The Bookseller Buyers Guide

Sarah Lean's graceful, miraculous writing will have you weeping one moment and rejoicing the next. - Katherine Applegate, author of The One and Only Ivan

One of the World Book Day 2014 Authors  Sarah Lean grew up in Wells, Somerset but now lives in Dorset with her husband, son and dog. She has worked as a pageplanner for a newspaper, a stencil-maker and a gardener, amongst various other things. She gained a first class English degree and became a primary school teacher before returning to complete an MA in Creative and Critical Writing with University of Winchester. 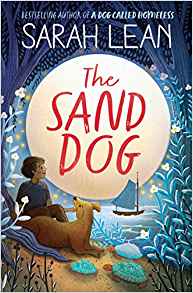 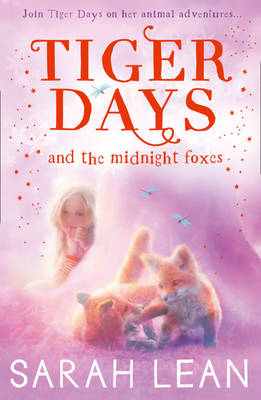 View All Books By Sarah Lean