Interest Age 8-12  Reading Age 8+   Count Dracula’s heir should have the best life in the world! Set to inherit a huge castle, a grand title and the fame of being the greatest vampire in the world, Wilfred should have had a great future ahead of him. But there is nothing about being a vampire that Wilfred likes. Above all, he hates blood! He’d far rather drink some nice fresh milk from a cow. Something seems to have gone very badly wrong. Luckily, Wilfred meets Smirk and the twists in this entertaining mystery are unravelled. ~ Julia Eccleshare

Before Count Dracula became one of the greatest, most feared vampires of all time, he was just a young boy called Wilfred who didn't really feel like he belonged anywhere. Wilfred's dad, the old Count, doesn't think his son is up to the task of being a great vampire - he thinks Wilfred is a wimpire! Can Wilfred show his father what he is really made of? A must for all fans of the CBBC Young Dracula series.

Name: Michael Lawrence Likes: The idea of doing nothing at all. If only I had time. Dislikes: There isn't enough room on the page for me to write them all down! 3 Words that best describe me: Dashing, daring, strong (sadly, three lies). A secret that not many people know: I am a young wizard in disguise. Michael Lawrence is the talented and fascinating author of books for children and young adults. Born and raised in England, his young adult trilogy, Withern Rise, features his childhood home. He also has a series for younger children about the odd character of Jiggy ... 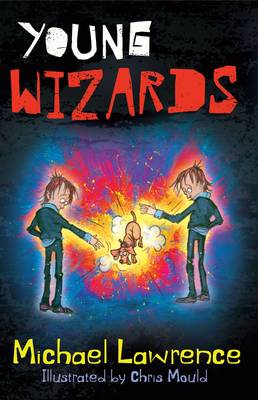 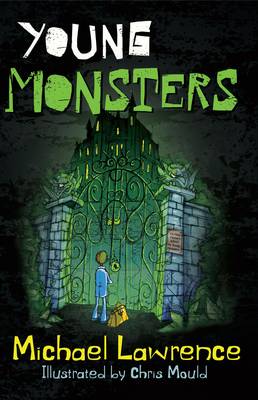 View All Books By Michael Lawrence