Philip was born in the East End of London where he still lives and works. He studied painting at St Martin's School of Art and has exhibited widely throughout Europe. As a novelist his credits include Crocodilia (1988), In The Eyes Of Mr. Fury (Penguin, 1989), Flamingoes In Orbit (Hamish Hamilton, 1990) and three novels for children; Mercedes Ice (Collins, 1989), Dakota Of The White Flats (Collins, 1989) and Krindlekrax (Jonathan Cape, 1991) which won the Smarties Prize for Children's Fiction and won the W.H. Smith Mind-Boggling Book Award, a new award judged by children. 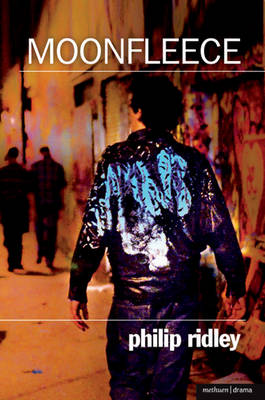 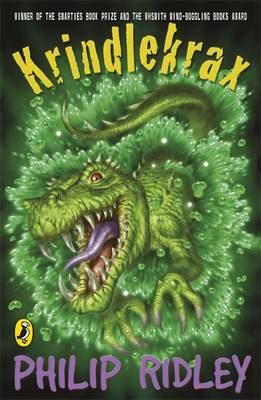 View All Books By Philip Ridley