Beacons in the Landscape The Hillforts of England, Wales and the Isle of Man: Second Edition

Beacons in the Landscape The Hillforts of England, Wales and the Isle of Man: Second Edition Synopsis

Of all of Britain's great archaeological monuments the prehistoric and later hillforts have arguably had the most profound impact on the landscape, if only because there are so many; yet we know very little about them. Were they recognised as being something special by those who created them or is the 'hillfort' purely an archaeologist's 'construct'? How were they built, who lived in them and to what uses were they put? This book, which is richly illustrated with photography of sites throughout England and Wales, addresses these and many other questions. After discussing the difficult issue of definition and the great excavations on which our knowledge is based, Ian Brown investigates in turn the origins of hillforts, their architecture and the role they played in Iron Age society. He also discusses the latest theories about their location, social significance and chronology. The book provides a valuable synthesis of the rich vein of research carried out in England and Wales on hillforts over the last thirty years. The great variability of hillforts poses many problems, and this book should help guide both the specialist and non-specialist alike though the complex literature. Furthermore, it has an important conservation objective. Land use in the modern era has not been kind to these monuments, with a significant number either disfigured or lost. Public consciousness of their importance needs raising if their management is to be improved and their future assured.

Ian Brown is a London-based writer and producer for television and former Fleet Street journalist. His TV credits include Top Gear, The South Bank Show, This Is Your Life, Take Your Pick, Petrolheads, and the feature documentary Born to Royalty. He has written or produced for the likes of Pierce Brosnan, Harrison Ford, Simon Cowell, Tom Jones, George Lucas, Liam Neeson, Jason Statham, Martin Scorsese, and Bruce Forsyth, among many others. Ian is also the creator and writer of grown-up cartoon series The Bruvs. 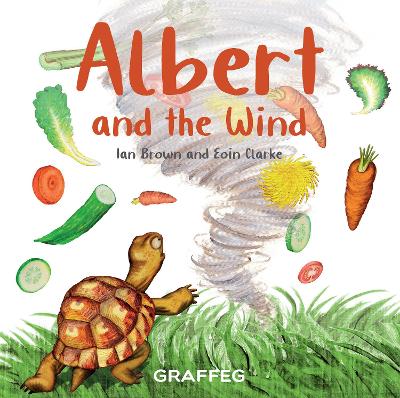 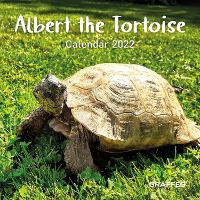 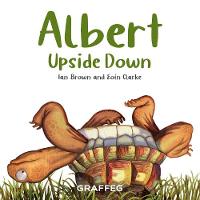 View All Books By Ian Brown