Part of the Real Lives Series

Elizabeth Laird, one of the Little Rebels Book Award Judges said: “Harriet Tubman is an enthralling figure in the history of the American Civil Rights movement. This short, gripping biography will inspire young readers, both lovers of fiction and non-fiction alike. Harriet Tubman’s idealism, courage and self-sacrifice make her an ideal role model in an era where empty celebrity is an aspiration for so many children”

The amazing story of Harriet Tubman. Born a slave in the Deep South of the US, she escaped via the Underground Railroad to the north, then went back and helped some 70 more slaves to escape, at great personal risk. She worked as a nurse for the Northern side in the Civil War and was also the first woman to lead an armed assault in that war, in a raid rescuing some 700 slaves. After the war she fought for the right of women to vote. Denied proper pay, pension or recognition for most of her life, she was buried with military honours and is now recognised as a great American hero.

Q & A with the Author about her book The Perfect Rebel What made you want to write this book? Emily Davison, because she was an amazing woman who did everything she could to help give women more rights. Today, Emily’s story is almost forgotten ... but not quite. I wanted to write it down so more people could hear about it. Who is your role model? My daughter Imogen is my role model. She never lets her dyslexia stop her from trying her best, and being really cheerful about everything that she does. Which suffragette do you most ... 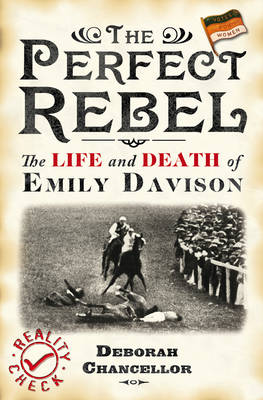 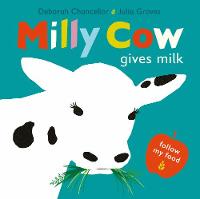 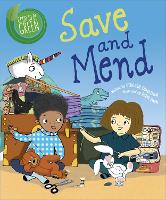 View All Books By Deborah Chancellor