Selected by a distinguished independent panel of experts including our editorial expert, Julia Eccleshare, for Diverse Voices - 50 of the best Children's Books celebrating cultural diversity in the UK.

Shortlisted for the 2012 Carnegie Medal.

***Now a major film by Stephen Daldry and Richard Curtis, Trash won the top prize at the Rome International Film Festival and opens in the Uk in January 2015.

The Judges said: A vivid and emotionally powerful story told through some great switches of authentic narrative voice, giving the perfect marriage of character and plot as the three children tell their stories. Though there are scenes that are visceral and shocking, humour is always present too, along with a strong sense of community and the sustaining nature of friendship.

Headlong and heart-stopping, this is an adventure you just can’t put down. From the squalor of a rubbish dump to the grandeur of some of the finest houses in the city, this is a thrilling adventure.  Three boys who live on a dump and spend their lives sorting rubbish find something so precious, so valuable and so wanted by someone else that their whole lives are turned upside down. How can they keep their find – and themselves safe? From the pathos of deprivation to the hope of a miracle this is a story full of emotion as well as vivid drama.

You can download a free teacher's notes resource from this page - see Readers Guide in the right hand column of this page.

Raphael is a dumpsite boy. He spends his days wading through mountains of steaming trash, sifting it, sorting it, breathing it, sleeping next to it. Then one unlucky-lucky day, Raphael's world turns upside down. A small leather bag falls into his hands. It's a bag of clues. It's a bag of hope. It's a bag that will change everything. Soon Raphael and his friends Gardo and Rat are running for their lives. Wanted by the police, it takes all their quick-thinking and fast-talking to stay ahead. As the net tightens, they uncover a dead man's mission to put right a terrible wrong. And now it's three street boys against the world...

One of my favourite novels of 2010, now in paperback with a new cover look. Reminiscent of Slumdog Millionaire, three dumpsite boys take on the world in this gripping and intensely moving story ... Harrowing, exhilarating, humbling and quite brilliant The Bookseller

Wonderful - an exciting story with engaging characters told in a clever way with spare but lyrical prose ... Trash comes highly recommended by me, and I don't have time to say any more about it because I'm off to read it again. And after that, I might read it again. And then again. You read it too The Bookbag

A thriller with moral weight and a complex structure Financial Times

A superbly original tale The Sun

Andy Mulligan was brought up in the south of London. He worked as a theatre director for ten years before travels in Asia prompted him to retrain as a teacher. He has taught English and drama in India, Brazil, the Philippines and the UK. He now divides his time between London and Manila. 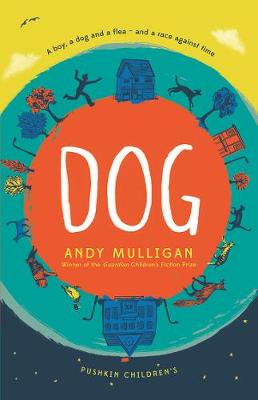 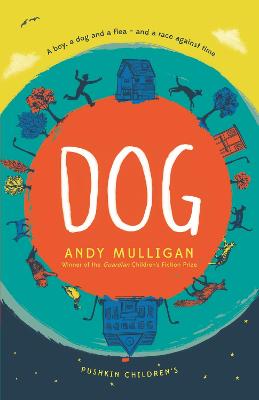 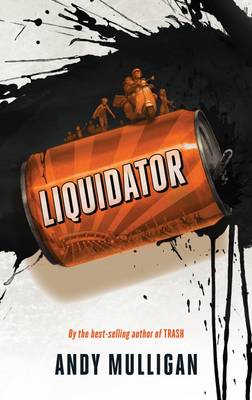 View All Books By Andy Mulligan