LoveReading View on The Devil's Angel

February 2015 Book of the Month - Interest Age Teen  Reading Age 8   Award-winning Kevin Brooks tells a gripping and thoughtful story about the irresistible appeal of a dangerous friendship. Jack is cruising along in year 10; not part of any group but not likely to be picked on either. And then Dean arrives. Dean is tough and fearless. Jack is wary but also attracted by Dean’s courage and his ability to make things happen. But, when the Jack agrees to go away with Dean on holiday, he soon finds he is out of his depth. Dean courts danger with tragic results and Jack is left considering a brief but influential episode in his life.

A Piece of Passion from Mairi Kidd, Managing Director, Barrington Stoke All at Barrington Stoke cheered when Kevin Brooks won the Carnegie Medal back in June. Not only is he one of our favourite writers for children and young adults - a truly fantastic prose stylist – but he is also firmly committed to the same principles we are. Namely more young people, reading more.

Kevin says:   ‘I’ve never quite understood why – and this is something I feel really passionate about – our business as a whole seems to focus so much on a relatively small default audience of young readers (which gets even smaller as the target-age group increases), and we forget about the much larger potential audience that’s undoubtedly out there. It’s almost as if there’s a general acceptance that these kids don’t read, so there’s no point in reaching out to them. But I wonder if a big part of the reason they don’t read – or think they don’t like reading – is that we don’t give them a chance because we don’t reach out to them.’

We are delighted to add to our list of titles by Kevin with the stunning The Devil's Angel. It's short and although it's not sweet, it packs a power in no way in proportion to its page-count. At its heart is the curious intensity of teen friendships, played out in one particular, lost summer. We think it's brilliant; please do let us know what you think via twitter, Facebook or email.

When Dean first appears at school, Jack knows right away that there's something different about him. The two form a fast bond and dream of starting a band together, but underneath all the usual teenage posturing of drinking, drugs and rebellion against authority, there's a darker side to Dean that needs more - more wildness, more violence. 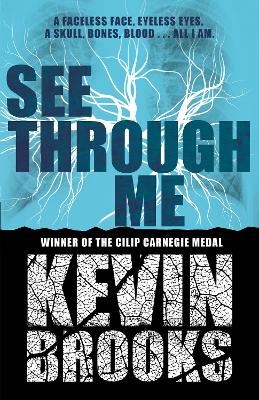 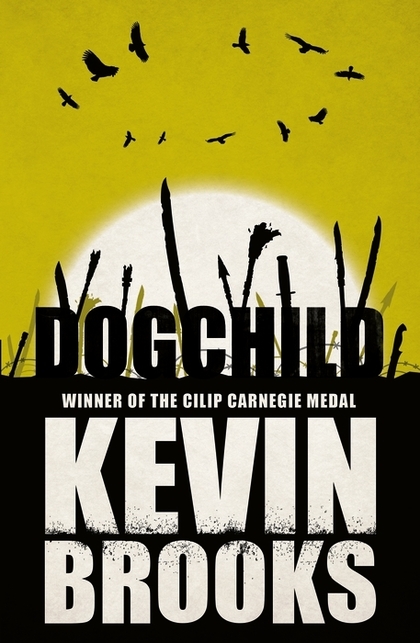 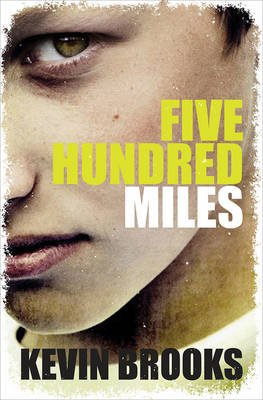