An Island of Our Own

LoveReading View on An Island of Our Own

Shortlisted for the 2015 Guardian Children's Book prize  From the winner of the Waterstones Children's Book prize comes a new novel about family and friendship. Jonathan, Holly and Davy have been struggling since their mother's death. On a visit to eccentric Great-Aunt Irene, they receive some photographs that could lead them to an inheritance. But they're not the only ones after the treasure...

This year’s prize is being judged by authors Piers Torday, Jenny Valentine and Natasha Farrant, and chaired by Guardian children’s books editor and Lovereading4kids editorial expert, Julia Eccleshare.  Torday said: “These books are quite simply some of the best writing for children today, from graphic novels to Victorian sequels, Greek myths to the US civil war. Diverse, complex, accessible, experimental, page turning and heart-breaking, they bring young readers the world on a single shelf.”

The winner of the prize will be announced on the 19th November.

An Island of Our Own Synopsis

Siblings Jonathan, Holly and Davy have been struggling to survive since the death of their mother, and are determined to avoid being taken into care. When the family's wealthy but eccentric Great-Aunt Irene has a stroke, they go to visit her. Unable to speak or write, she gives Holly some photographs that might lead them to an inheritance that could solve all their problems. But they're not the only ones after the treasure...

An Island of Our Own Press Reviews

“A very modern book which has the feel of a classic as well as heaps of heart.”  Costa Children's Book Award Judges 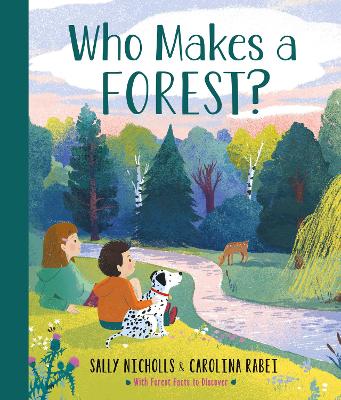