LoveReading View on The Monstrous Child

January 2017 Book of the Month |  Shortlisted for YA Book Prize 2017 | Shortlisted for the Costa Book Awards, Children's Book category   Francesca Simon has chosen a singular heroine for her first novel for teenagers. Hel is Queen of the Norse underworld, but never has the eternal teenage cry, ‘It’s not fair’ been more justified. Offspring of giants and gods, she is despised by all; human to the waist, she’s a ‘corpse baby’ - her legs are dangling and gangrenous at birth. Despatched to the Underworld, harbinger of Asgard’s downfall, she nonetheless retains her sharp tongue, her cynicism, her sense of humour and that’s what makes the book so interesting: who wouldn’t want to spend time in this teenager’s company as she works out how to make the best of her situation, unwisely falls in love and reluctantly accepts her fate. It’s an extraordinary novel, dark and grim, but Hel’s energy and vitality will keep readers on her side. ~ Andrea Reece

The Costa Judges said: “An ancient anti-heroine is given a fierce modern voice in this story of gods, monsters and growing up.”

'Before you reject me, before you hate me, remember: I never asked to be Hel's queen.' But being a normal teenager wasn't an option either. Now she's stuck ruling the underworld. For eternity. She doesn't want your pity. But she does demand that you listen. It's only fair you hear her side of the story ...It didn't have to be like this.

Francesca Simon was born in St Louis, Missouri, grew up in California, and attended both Yale and Oxford Universities, where she specialised in Medieval Studies. She worked as a freelance journalist, writing for the Sunday Times, Guardian, Mail on Sunday, Telegraph, and Vogue (US) and after her son Joshua was born in 1989, she started writing children’s books full time. One of the UK’s best-selling children’s writers, Francesca has published over 50 books, including the immensely popular HORRID HENRY series, which has now sold over fifteen milllion copies.Francesca won the Children’s Book of ... 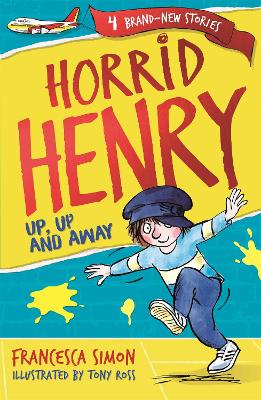 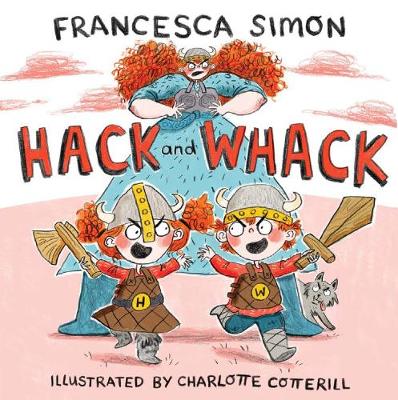 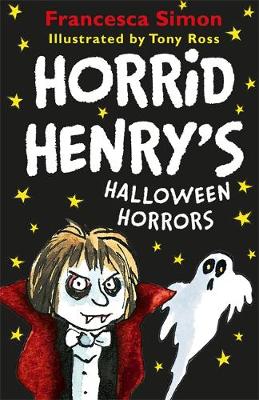 View All Books By Francesca Simon