Football crams dynamic action, breathtaking skills and heartstopping tension into 90 minutes of play. It is sport as drama, making heroes and villains out of its players, managers and officials. So says author Clive Gifford in his introduction to this book, which captures all the excitement, colour and drama of the world’s favourite sport. It’s packed full of information on the game, its key people and its history, as well as on tactics, illustrating these with real life examples from teams and players from across the world.  There are stats when necessary, alongside Fact File extras, snippets of unusual and often quirky football info. Action photos in colour contribute to the sense of excitement and passionate emotion provoked by football and fans of the game will love this.

The 2018 World Cup edition of The Kingfisher Football Encyclopedia captures the triumph and despair of key moments in world football. Packed with pictures and profiles of the world's most skilful footballers - old and new - from Beckham to Messi, Pele to Ronaldo, Rooney to Neymar.

Over 40 of the best international and national teams to have lit up the game are covered in detail, including Brazil, Manchester United, Barcelona and Spain. All the drama of the 'beautiful game' is fully analysed with dynamic full-spread photos and digital artworks that recreate famous moves and goals, while each chapter includes links to websites, providing a valuable access point to databases of players, international results, all the major tournaments, and club histories.

Includes in-depth coverage of every aspect of football, including rules and skills; fans and the media; managers and tactics. Packed with the latest statistics on the 'beautiful game', including an updated report on EURO 16, this is a superbly detailed reference book for all the family. Includes a pull-out WORLD CUP 2018 wallchart to fill in as the tournament progresses.

Clive Gifford is an award-winning author of over 200 books specializing in engaging and entertaining non-fiction books for children and young adults. His books have garnered much praise and won Children's Choice, NAPPA Gold Star, TES Book of the Year and Smithsonian awards. Refugees was shortlisted for The British Book Awards whilst Discover the Extreme World was on the four-book shortlist for the 2012 Blue Peter Book Award. In October 2018, Clive won The Sainsbury's Children's Book Award for The Book Of Comparisons. He also won The Blue Peter Book Award 2019 for The Colours of History. With a lifelong interest in geopolitics, ecology ... 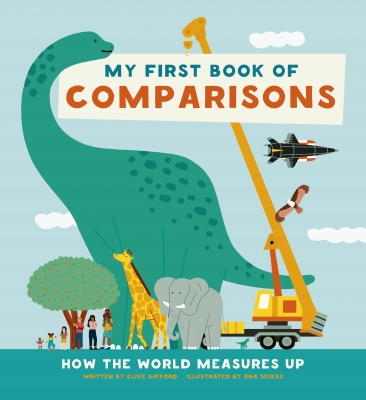 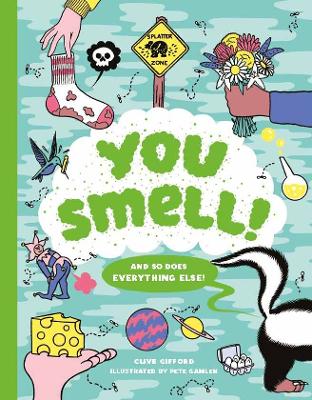 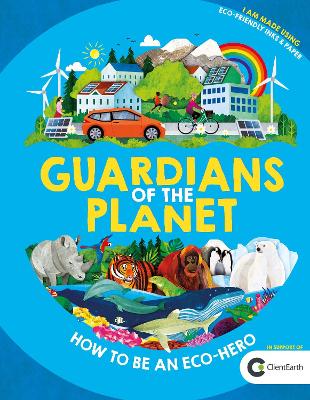 View All Books By Clive Gifford