LoveReading View on Kicking Off

“It was October 1917 when my life truly changed.” So begins this heartfelt true story of unsung heroines and family life during WWI. Though the war was horrific and “the future…looked bleak for most of us” narrator Hettie notes that for girls and women, “in many ways, it was the making of us. For us, it was a new beginning.” Indeed, it kicked-off the ground-breaking events recounted in this top of the league tale, which itself kicks-off a series.

Hettie is a self-professed “gangly fifteen-year-old with frizzy hair and barely a sensible thought in my head”. Her slightly older brother (“lovely, gentle Freddie”) has already gone to war, and now it’s her turn to do her bit working in the Dick, Kerr & Co munitions factory. Hettie’s apprehension as she starts work is palpable, as are the details of factory life - the roar and hiss of the machines, the dangers, the banter. In its presentation of social history Kicking Off is brilliantly evocative, and it packs hearty punch as a personal story too.

After a tough start at work, Hettie perks up when her colleagues talk of forming a ladies’ football team, though her dad’s gruff warning rings loud in her ears (“Don’t you keep playing that game, Hettie. It’s unladylike. It’s unfitting”). But her new friend Grace is a determined, inspiring ally and, soon enough, “the start of something wonderful happens” when a match against the men’s team is arranged. The story’s a game of two halves, though, with plenty of twists, turns and metaphoric goalmouth scrambles as the pioneering young women persist in establishing their right to play.

Female friendship and tenacity. Family love and conflict. Wartime realities that stir social revolutions - what a pitch-perfect story this, and told in a clear, readable style that could hook reluctant readers.

The remarkable story of the Dick, Kerr Ladies is brought to young readers for the very first time by award winning and CILIP Carnegie nominated Eve Ainsworth. It's 1917, and Britain is at war. Shy teenager Hettie wants to help the war effort, and signs up to work in the local Dick, Kerr & Co. munitions factory. She's nervous, but she has no idea quite how much her life is about to change ... For, inside this factory are young women who are about to make sporting history. Can Hettie find the courage to join them, and in doing so, find her own place in the world?

Based on the thrilling true story of the Dick, Kerr Ladies team - football's forgotten legends.

Eve Ainsworth is a public speaker, creative workshop coordinator and award-winning author who draws from her extensive work with teenagers managing emotional and behavioural issues to write authentic, honest and real novels for young people. Eve lives in West Sussex with her husband and two children. Click here to read more about why Eve wrote Lost. 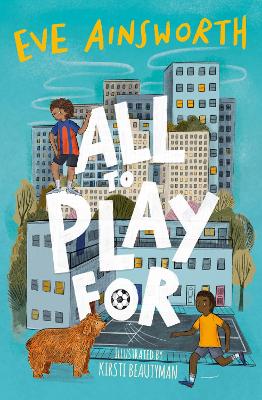 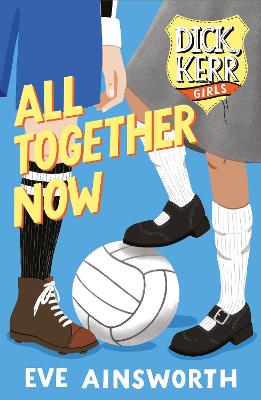 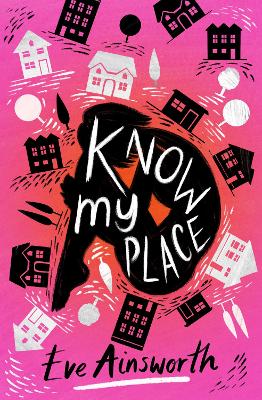 View All Books By Eve Ainsworth