Another winner from this unbeatable team

If you like football, you’ll love the Football School series of books by Alex Bellos and Ben Lytttleton and this latest, Terrific Teams is another winner! As England falls deeper in love with the national team, Terrific Teams introduces 50 other great sides, from across the world and different eras, and explains just what made them so good.  As a Red, I turned immediately to page 112, to read about the rebirth of Liverpool under the great Bill Shankley and how he developed their winning strategy not in the office, but in the tiny boot room under the main stand. It’s a fun fact, but it tells you a lot. The previous entry is tiny Lewes, saved from bankruptcy in 2010 with the introduction of an inspired share ownership scheme which means there are 1,500 owners; while the entry after Liverpool, is Lyon Women, a trophy-winning machine whose former players include Megan Rapinoe, Lucy Bronze and Dzsenifer Marozsán. This is a fantastic way of examining the variety of the beautiful game, its appeal and the players and fans who make it so special. Unbeatable! 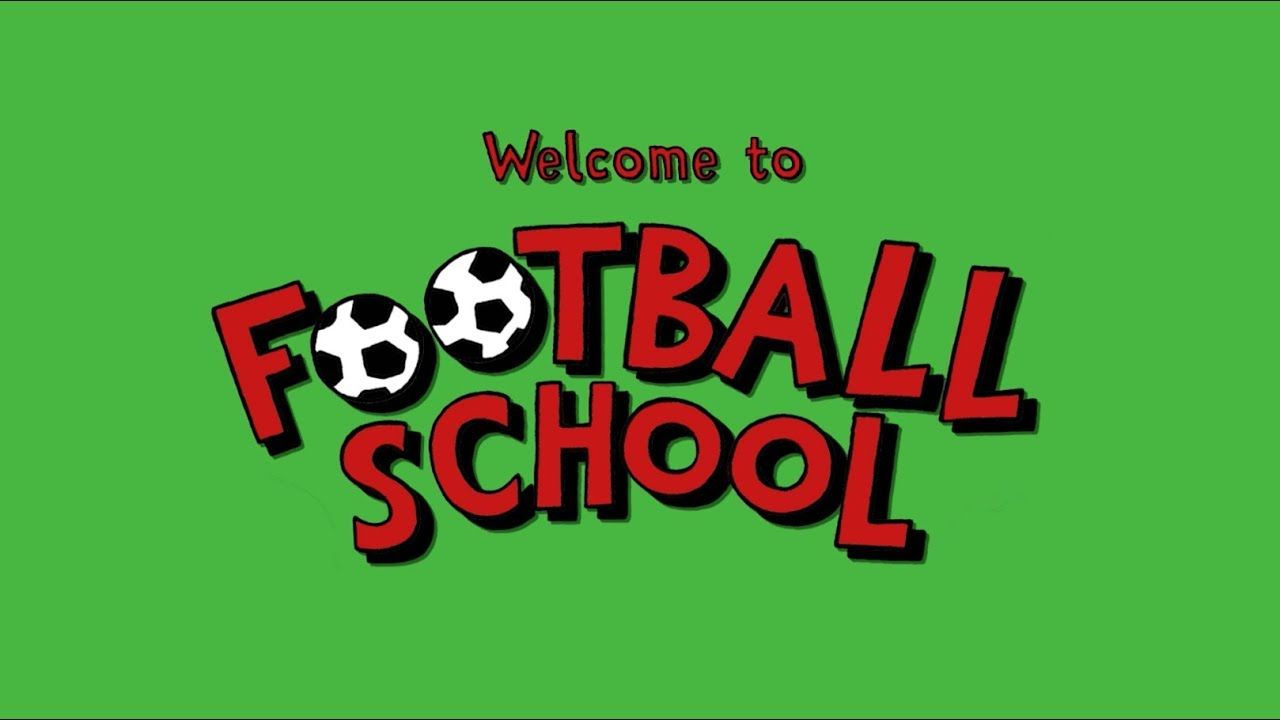 Welcome to Football School, where every lesson is about FOOTBALL!

Find out the stories behind the most legendary clubs in football history, such as Manchester United, Real Madrid and Liverpool. Explore how these teams have overcome failure and tragedy to win leagues and lift trophies and enter the record books. Also discover fascinating facts about more unknown clubs, including the German team with skull and crossbones logo and the most eco-friendly club in the world.

“We love this book series!” Match of the Day Weekly

Alex Bellos is a bestselling writer and broadcaster. He writes about maths and puzzles for the Guardian and is the author of two works of popular science, Alex's Adventures in Numberland and Alex Through the Looking-Glass as well as the mathematical colouring book Snowflake Seashell Star. He has also written Futebol: The Brazilian Way of Life, which was shortlisted for Sports Book of the Year at the British Book Awards, and he ghost-wrote Pele's Number 1 bestselling autobiography. He lives in North London. Explore Alex Bellos' website here. Ben Lyttleton is a journalist, broadcaster and football consultant. He is the author ... 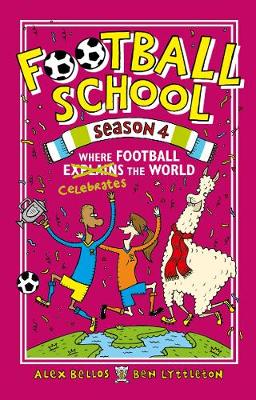 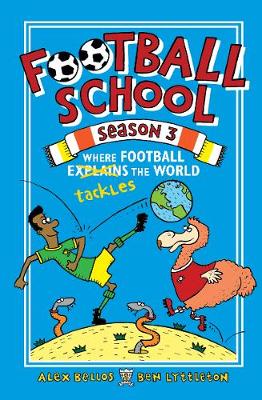 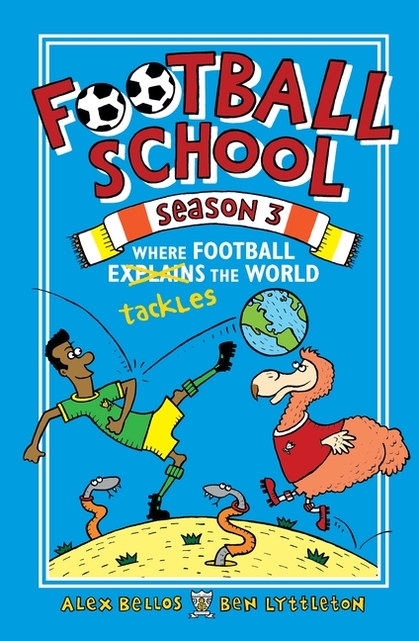