How Do Bridges Work?

Part of the How it Works Series

LoveReading View on How Do Bridges Work?

From architecture to engineering (and other STEM subjects!), scale new heights on an enchanting journey with the school children in this book to discover answers to these questions along with other fascinating facts about bridges and how they work.

How Do Bridges Work? Synopsis

Why were bridges invented? What did the first bridges look like? How do they stay up and why are there so many different designs?

Roman Belyaev was born in Moscow, where he still lives. Since 2005, he has been working in advertising - specialising in character design and film posters. Roman also explored the Hidden attractions of Moscow during illustration studies at the prestigious British Higher School of Art & Design, which he completed in 2016. This book is the first in a series of How It Works non-fiction titles Roman is developing for publishing house, Samokat in Russia. The English edition is being published by b small publishing. He sketches in ink or coloured pencils. 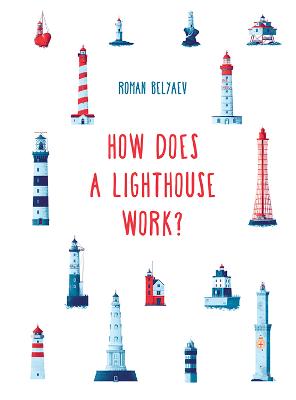 View All Books By Roman Belyaev