Delightfully witty, Two Monsters is a classic picture book with a strong message about understanding other people’s point of view. The Two Monsters live on different sides of the mountain and so see the world from different angles. Communicating through a hole in the mass that lies between them, the Two Monsters argue about what they can see and exchange insults. “You’re just a stupid old wind-filled prune!” one yells at the other bringing the quick response, “And you’re a bandy-legged, soggy cornflake!” But as the argument escalates into rock throwing, the Two Monsters bring the mountain down and find that they actually like each other’s company…

Two monsters live on either side of a huge mountain and talk to each other through a hole in the middle. But when the sun sets one evening an argument starts that eventually brings the mountain down. This is a story about friendship and understanding others' points of view.

A great, fun, easy read that will have everyone giggling and, hopefully, learning to respect and consider other viewpoints alongside their own. Early Years Educator 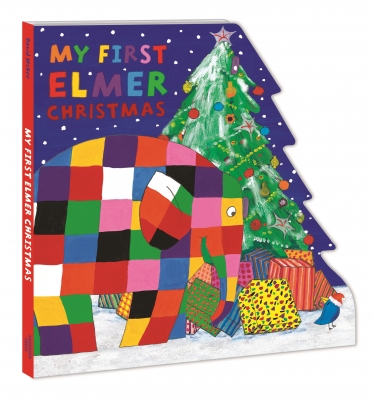 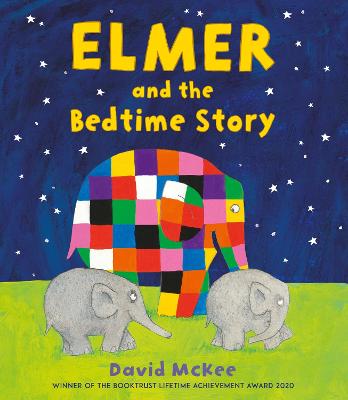 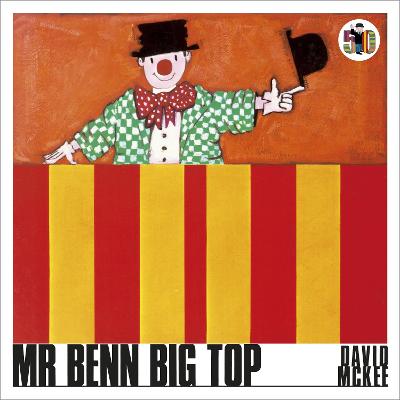