Part of the The Wrong Pong Series

LoveReading View on The Wrong Pong

A Lovereading4Kids 'Debut of the Year 2011' selection.

5+. Delight in the disgusting in this hilarious story of what happens when Neville gets yanked down the toilet to the land of Under. Of course it is dirty! And disgusting! Neville ends up as part of the Bulch family, trolls whose idea of a good time includes feasts of rat patties and ear-wax brownies. But Under is also a place of new friendships and Neville quickly adapts to his unusual surroundings!

One night, Neville Brisket wakes up from a strange dream - a dream that there is a horrible, stumpy finger stuck up his nose. Then he finds his room in a mess, and his dog in the laundry basket. Neville's investigations end sposhily, when he is whooshed down the toilet to the land of Under! In a case of mistaken troll-dentity, he finds himself part of a disgusting new family. Will anybody help Neville get back to Over, or will he be stuck eating rat patties and left sock stew forever? This hilariously delivered tale will delight and disgust parents and children alike.

'A triumphant debut which will have the children clutching the loo-seat in apprehension and laughter!' - Amanda Craig

One of the World Book Day 2015 Authors  Steven Butler grew up in Kent, but now lives in London. He is the author of the bestselling The Diary Of Dennis The Menace and The Wrong Pong fiction series. As well as writing the hit 2015 World Book Day title, World Menace Day, Steven also is the regular host of  World Book Day’s The Biggest Book Show on Earth which takes place every year to celebrate the event. Steven is also a successful performer and voice artist. Steven's first novel, The Wrong Pong, was shortlisted for the prestigious ... 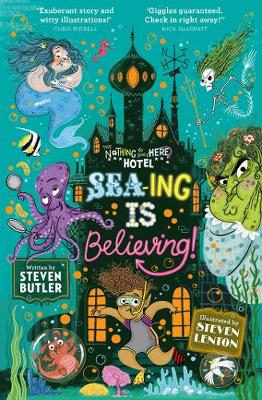 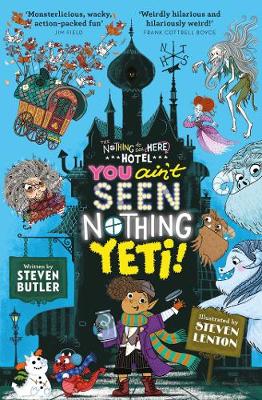 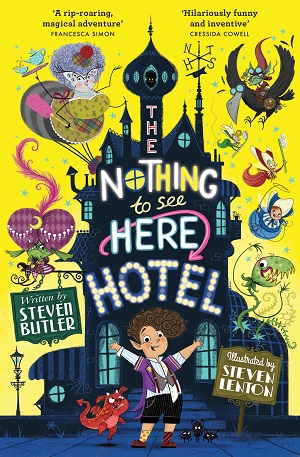 View All Books By Steven Butler